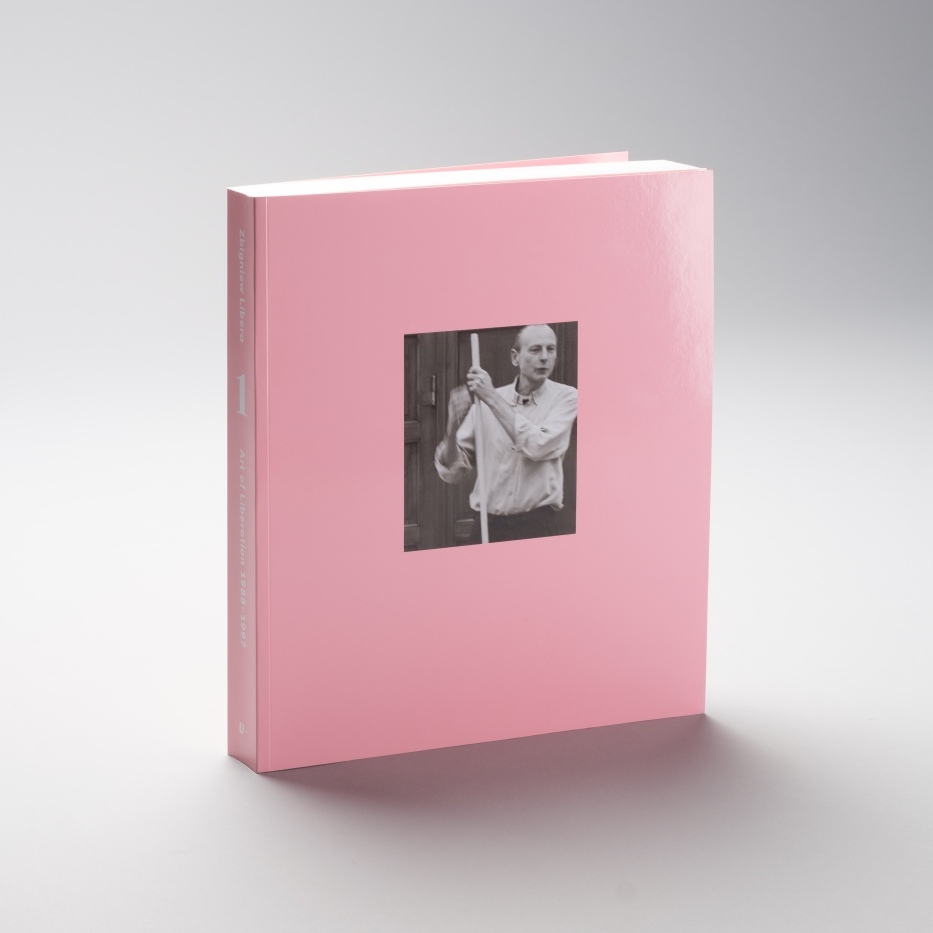 What was Polish critical art? What were the emotions that sur­roun­ded the exhibitions presen­ted at the Ujaz­dow­ski Castle Centre for Con­tem­porary Art? What can press materials tell us about an artist’s life? We will find answers to these questions in the first of the three volumes of Art of Liberation. Press Study 1988–2018, a monumen­tal project by Zbigniew Libera. Volume one, span­ning the years 1988–1997, is due out in October 2019; the fol­lowing two volumes (1998–2007 and 2008–2018) in 2020.

An authorial selec­tion of press texts, an art book, a work of and on jour­nalism and criticism, a documen­tation of an artist’s activities and of the trans­for­mations of Polish art institutions – a press study of Zbigniew Libera’s thirty years’ prac­tice sheds light not only on his figure, but also on the art world itself, as seen against the back­ground of social chan­ges in transformation-​era Poland. 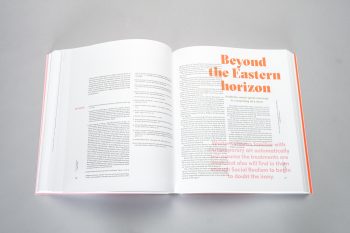 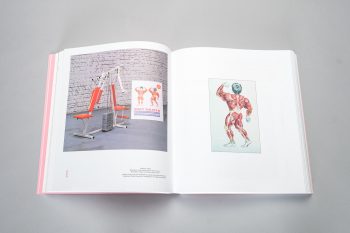 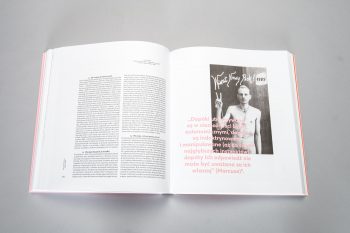 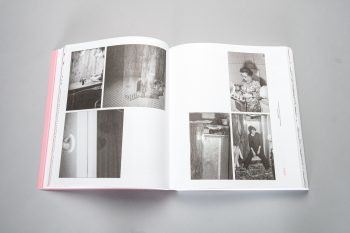