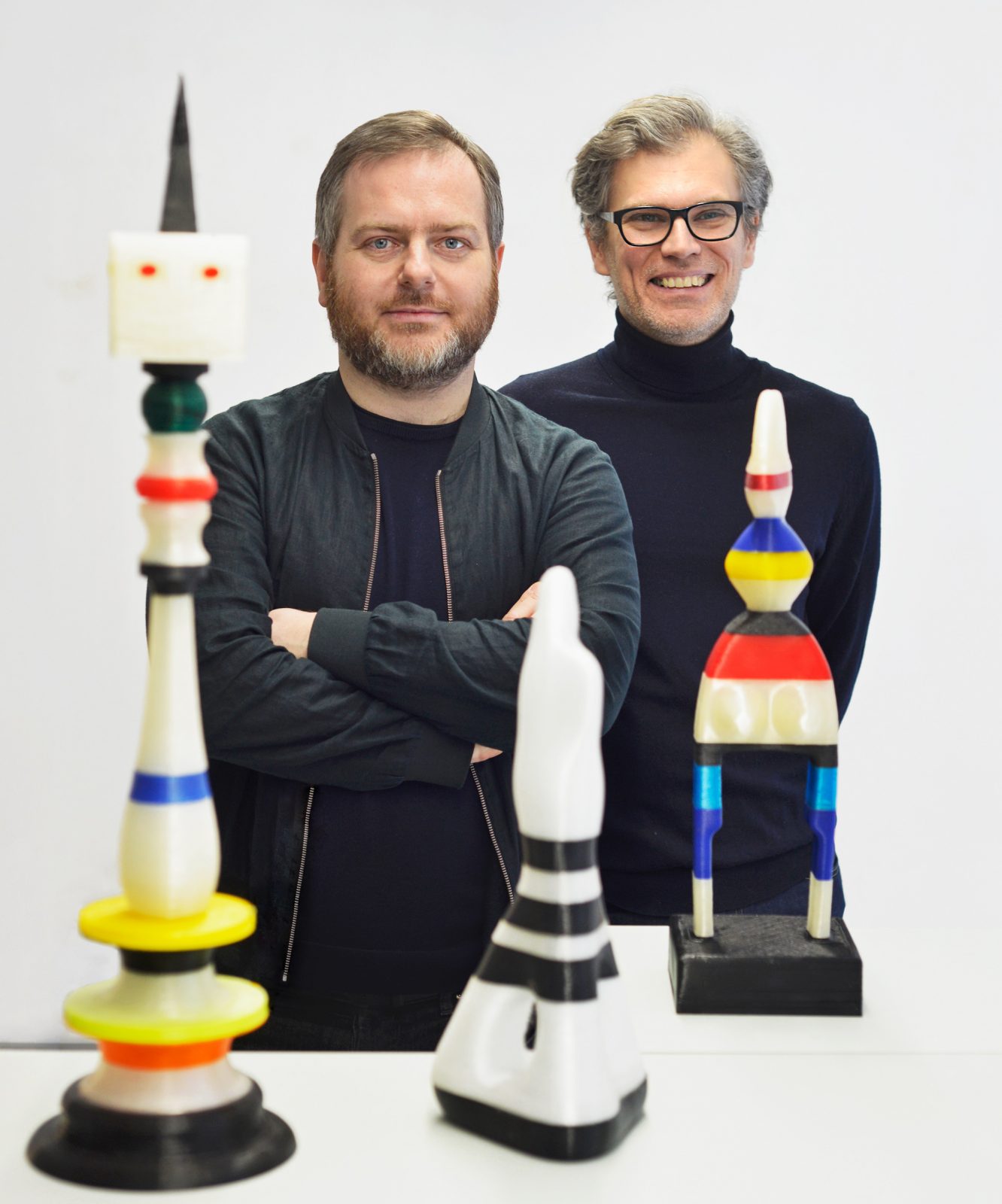 The Raster Gal­lery was foun­ded as an exten­sion of existing projects initiated by two art critics, Łukasz Gor­czyca and Michał Kaczyński – namely, the Raster art magazine and the Naświetlarnia (meaning: Exposure Room) garage gal­lery. From the begin­ning, its goal has been to promote artists of the young generation and it has fostered the early careers of such artists as Michał Budny, Rafał Buj­now­ski, Aneta Grzeszykow­ska and Wil­helm Sasnal. The gal­lery also represents established artists of the middle and elder generations, such as Zbigniew Libera, Zofia Rydet, Edward Dwur­nik and the historically significant Kwiekulik duet.

From the begin­ning the gal­lery has main­tained a significant presence on the inter­national art scene. We are cooperating with the most significant institutions and col­lec­tions. We take part in major art fairs like Art Basel (in Basel, Miami and Hong Kong), Frieze, Fiac, LISTE and Art Dubai. The gal­lery program con­tinues to grow, drawing in new, intriguing and dynamic figures of the inter­national art scene, such as the Slavs and Tatars col­lec­tive, Eva Kotat­kova and Michelle Rawlings.

The gallery’s indepen­dent initiatives inc­lude the innovative series of inter­national art projects presen­ted under the Villa heading (hitherto presen­ted in Warsaw, Tokyo, Reykjavík and Toronto), produced in col­laboration with the most dynamic young gal­leries from around the world. Within the framework of Villa, the gal­lery pur­sues creative alter­natives to the institutional art market, uncovering in the process the poten­tial of local art scenes and developing an inter­national exchange for art based on experimen­tal forms and its social aspects.

The Raster Editions represents the gallery’s publishing activities in photography, graphic works, print publications and other editorial for­mats as limited edition series produced in cooperation with the most intriguing Polish artists across generations. The gallery’s publishing program is focused on the produc­tion and distribution of monographic materials featuring the works of artists affiliated with the gal­lery, art books, as well as music and literary works, sup­plemen­ted by a series dedicated to the cul­tural iden­tity of Warsaw. Publications in this series focus on lesser-​known, original documen­tation and research on the city’s urban space, its architec­ture and visual cul­ture, as well as its material and literary heritage. All the books published by the gal­lery are distin­guished by a high level of quality with regard to graphic layout and print technology.

The Raster Gallery is among the pioneers and leaders of the Central European contemporary art market and one of the most recognisable Polish galleries. The gallery cooperates with the most significant institutions and collections, taking part in major art fairs while striving to support and develop Warsaw's local art scene. The Raster also publishes books, art editions and other publications along with contributing to local and international cooperation platforms between galleries. For 20 years we have consistently been presenting the most original artists from Poland and the world.