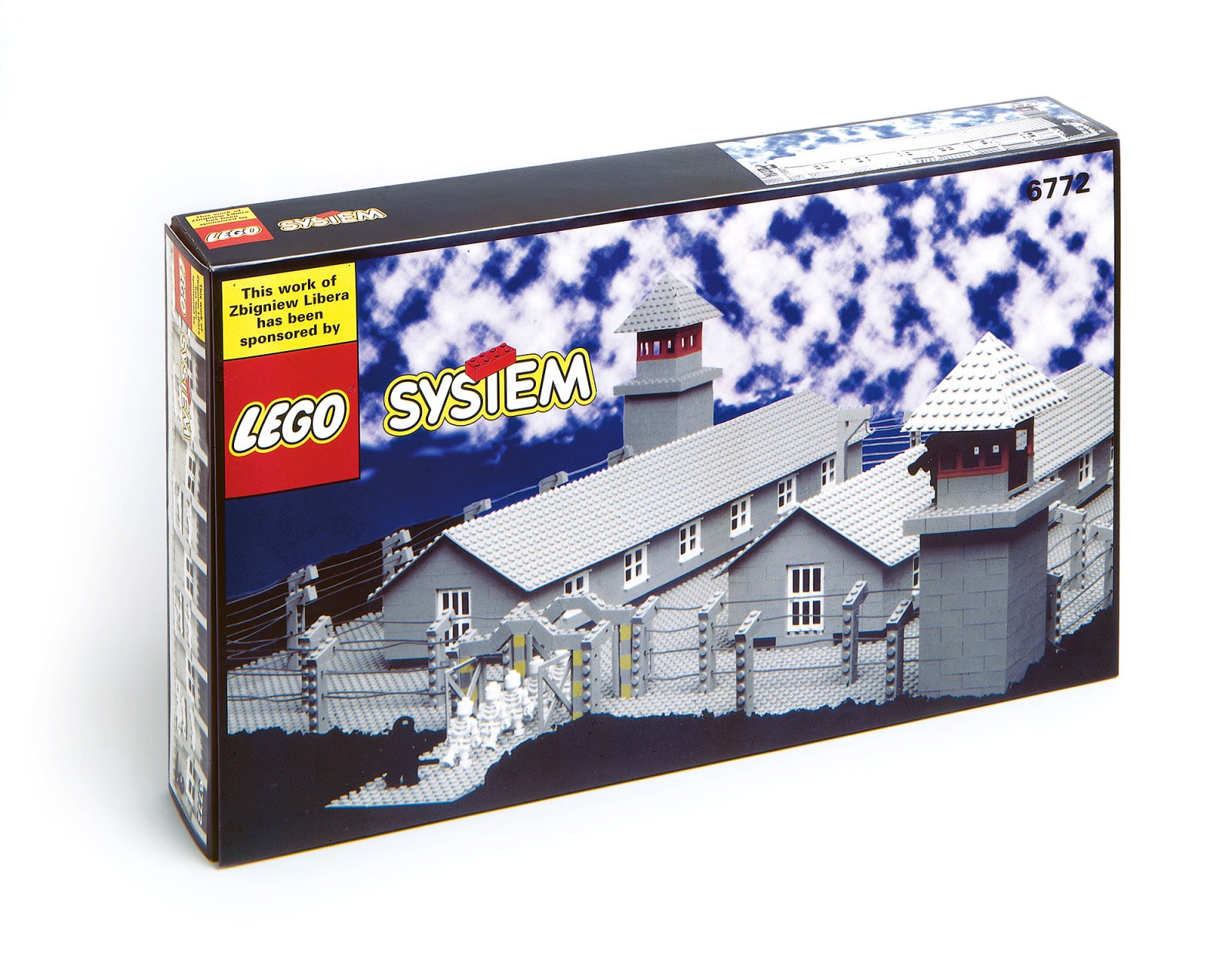 In the upper-​left corner of each box we find the fol­lowing statement: “This work by Zbigniew Libera has been spon­sored by Lego” – as the project was made possible thanks to the bricks presen­ted by the polish depart­ment of the Danish com­pany. Upon its presen­tation in Den­mark, LEGO headquar­ters has laun­ched legal com­plaints against the artist, however as a result of a fierce press cam­paign it has decided to drop the law­suit. The con­trover­sies con­cer­ning Libera’s LEGO also appeared in Poland, yet those where of a somewhat dif­ferent charac­ter. As a result the artist has refused to exhibit in the Polish pavilion at the Venetian Bien­nale. In the mean­time the work has become an icon and – in various ver­sions – was exhibited in gal­leries and museum col­lec­tions across the globe. One of sets was pur­chased by the Jewish Museum in New York. 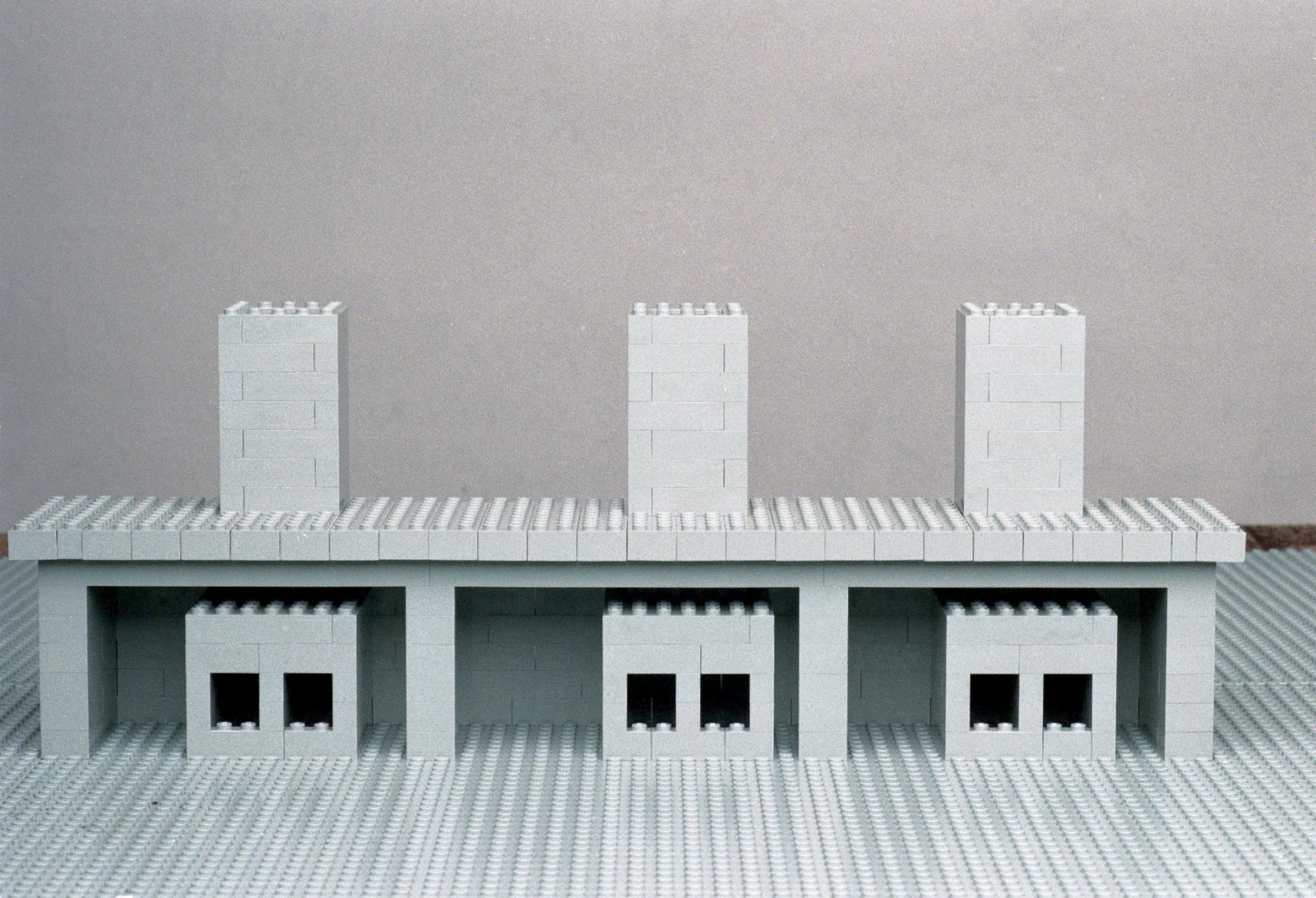 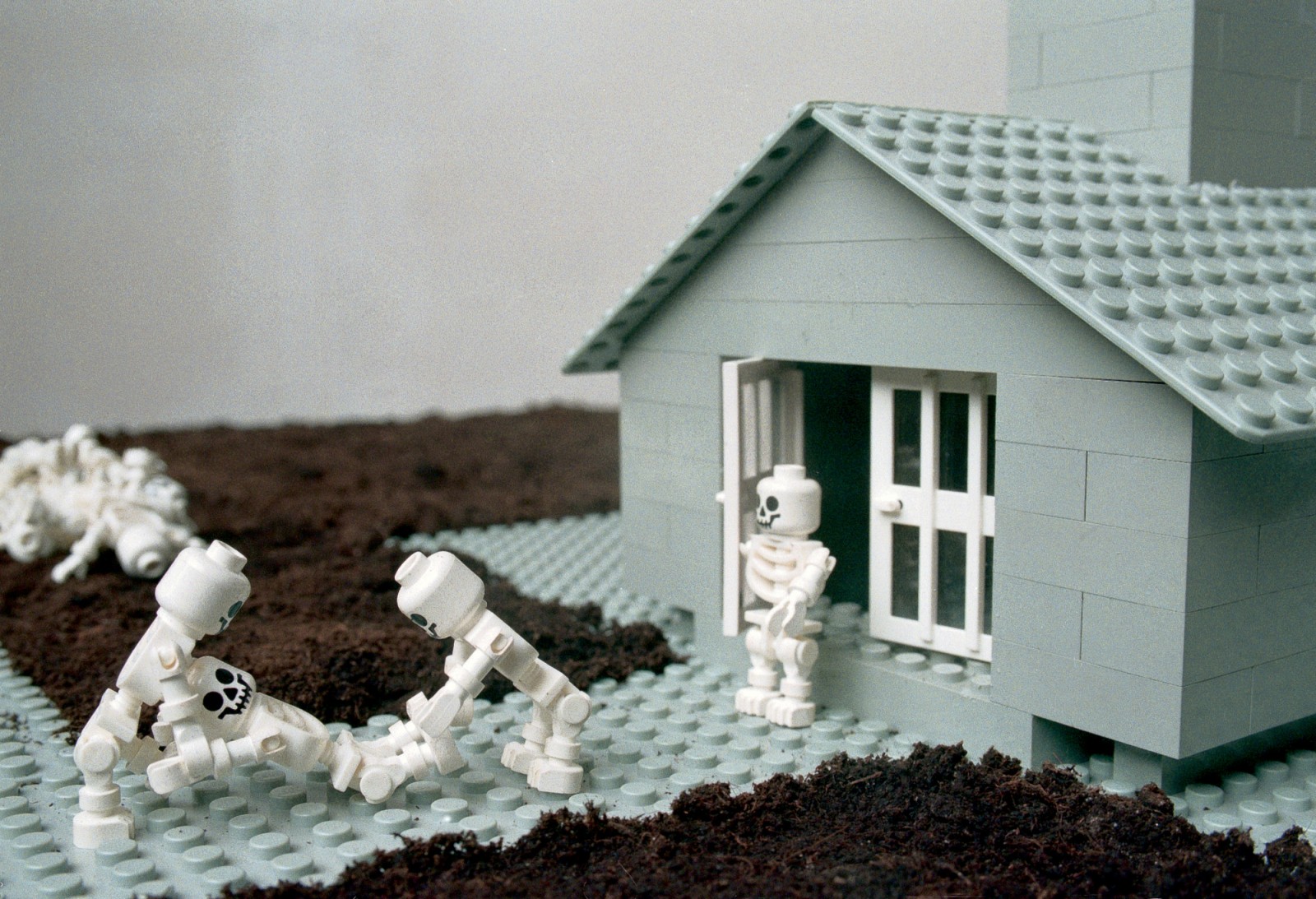 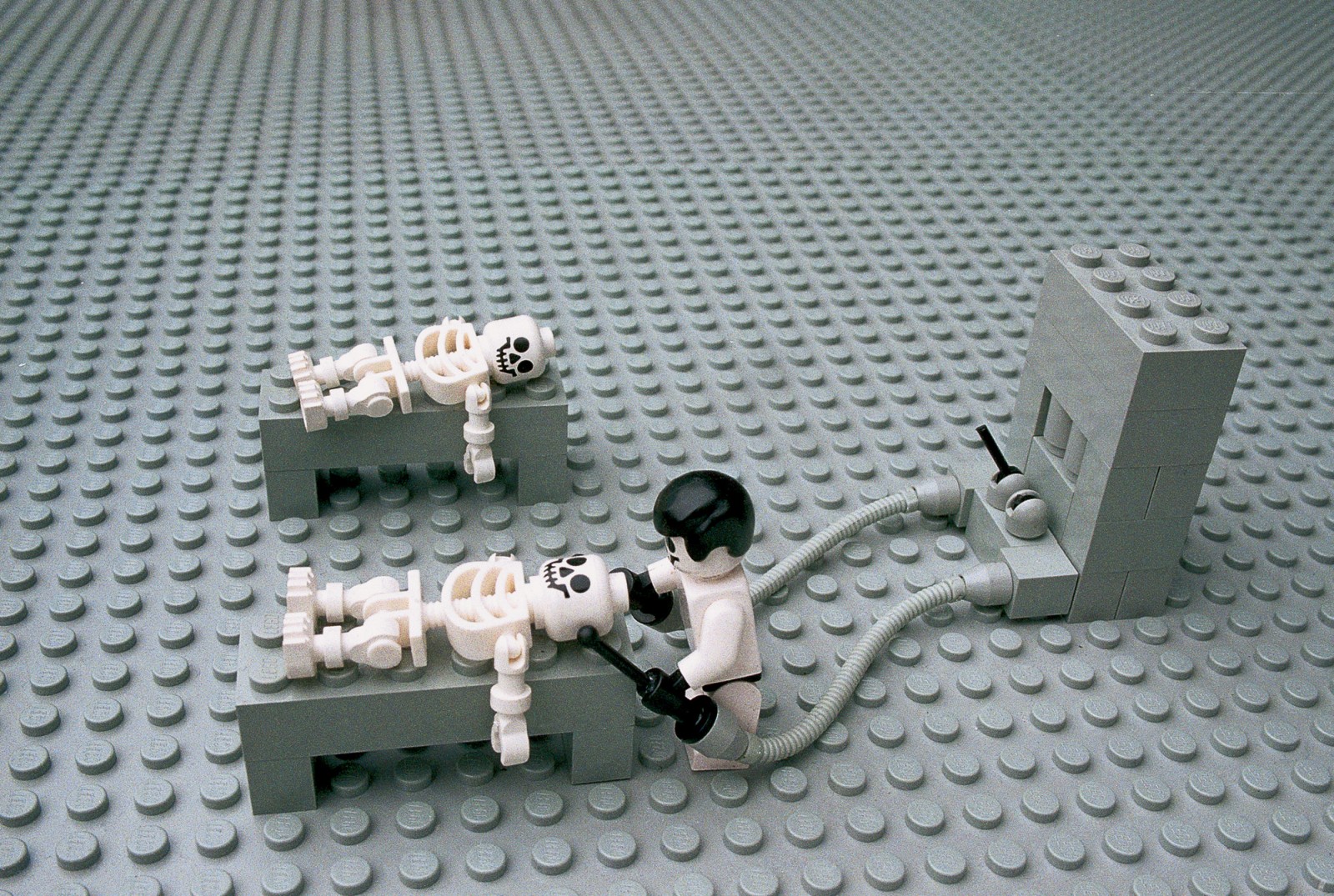 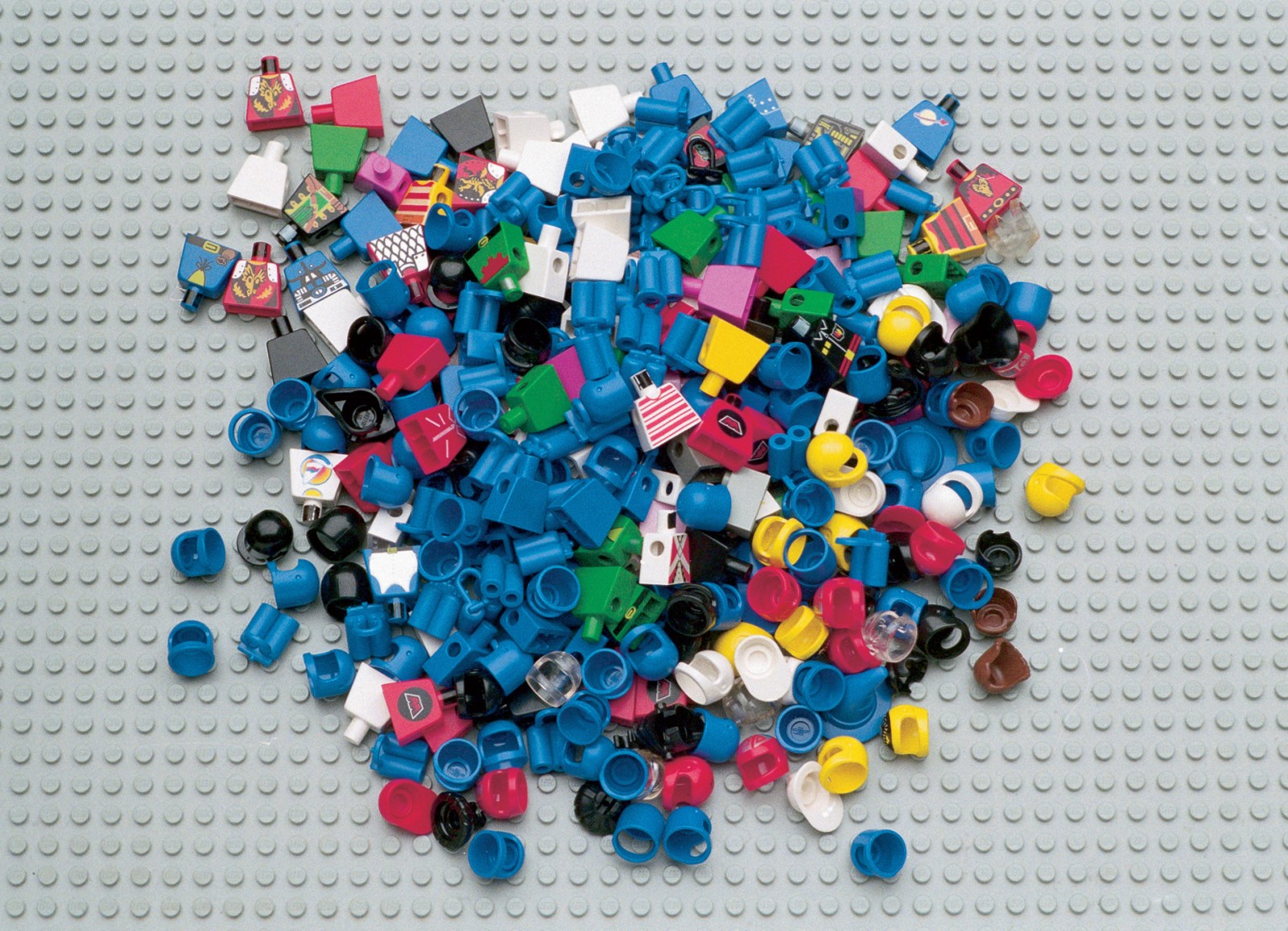 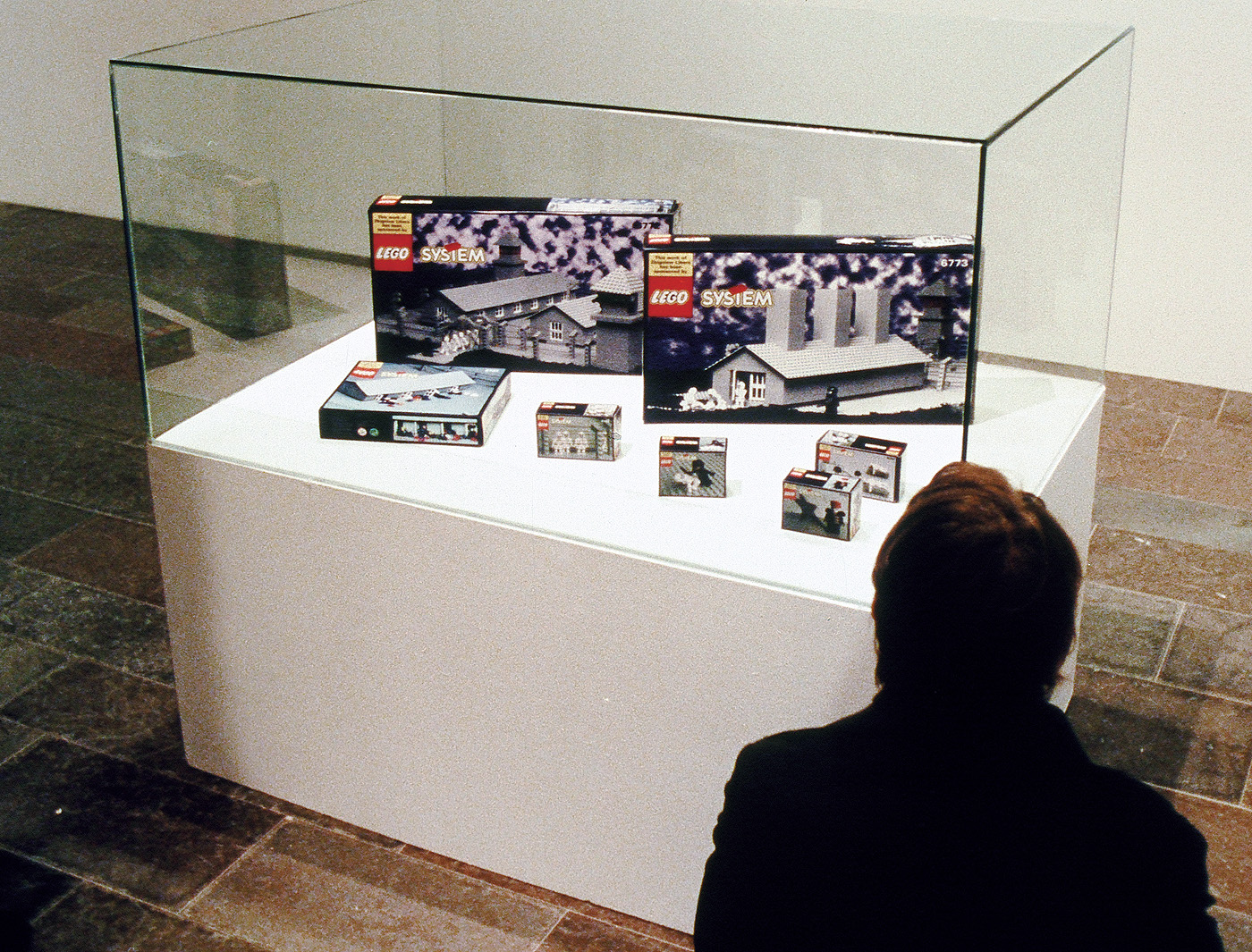 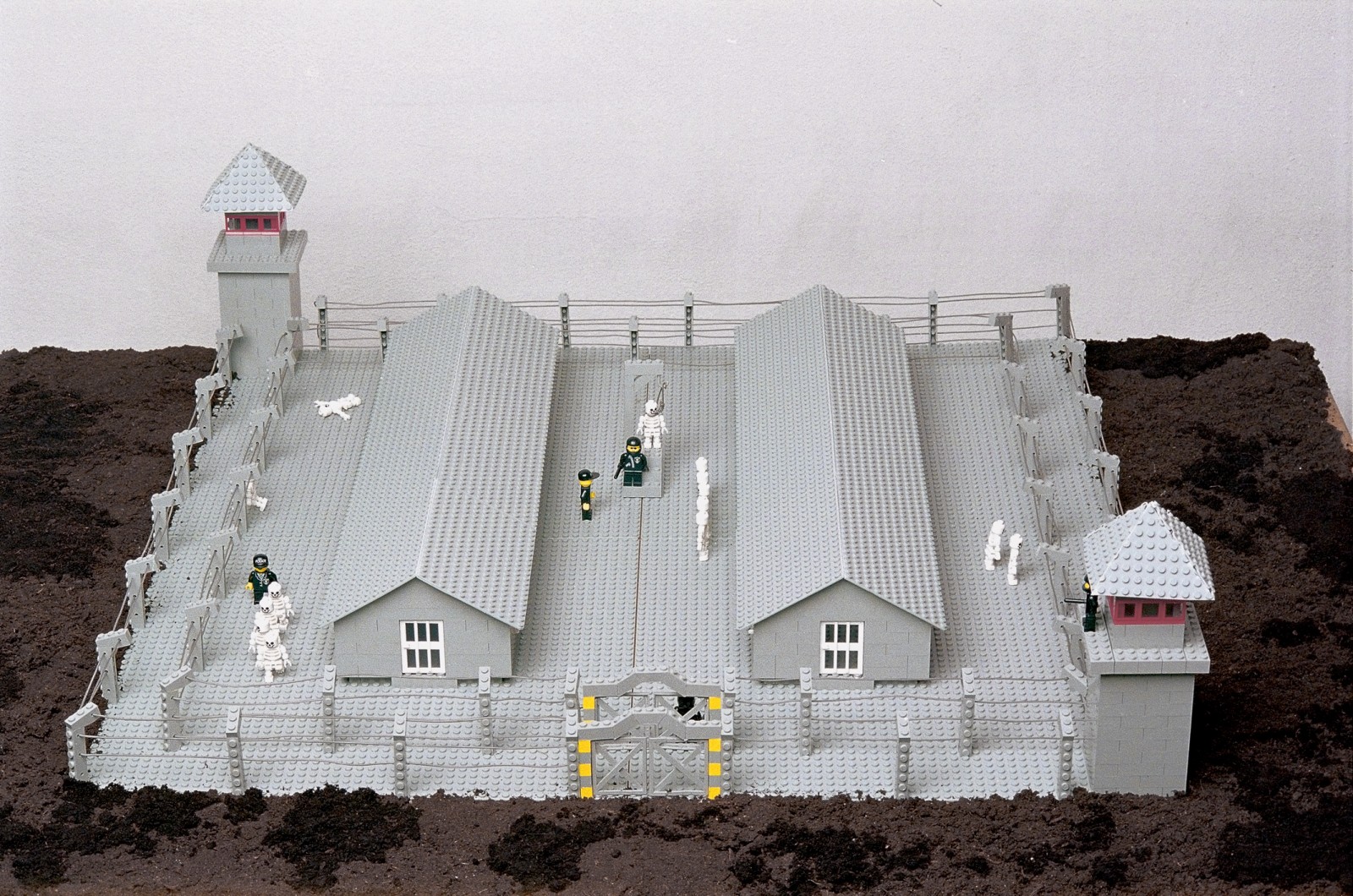 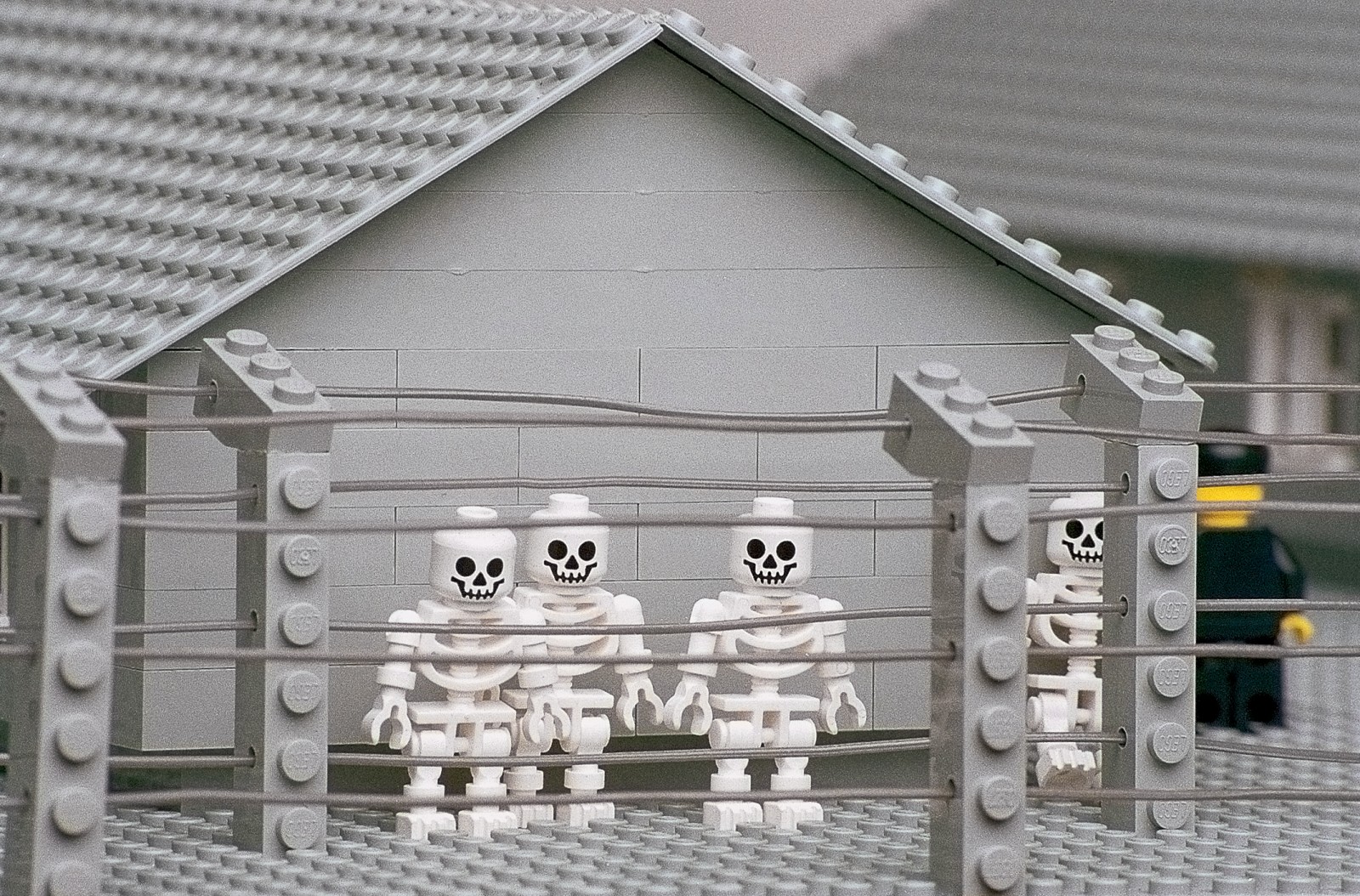