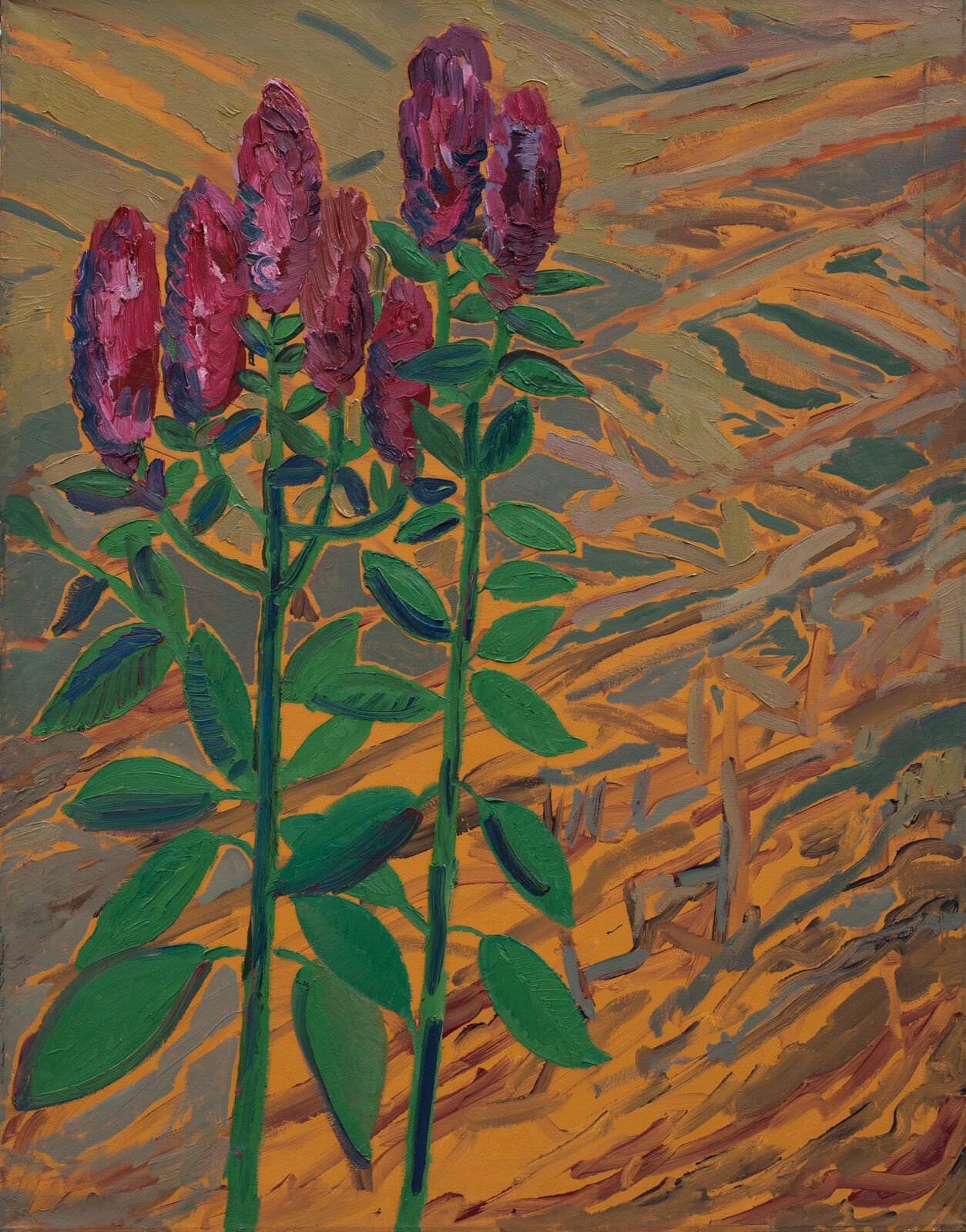 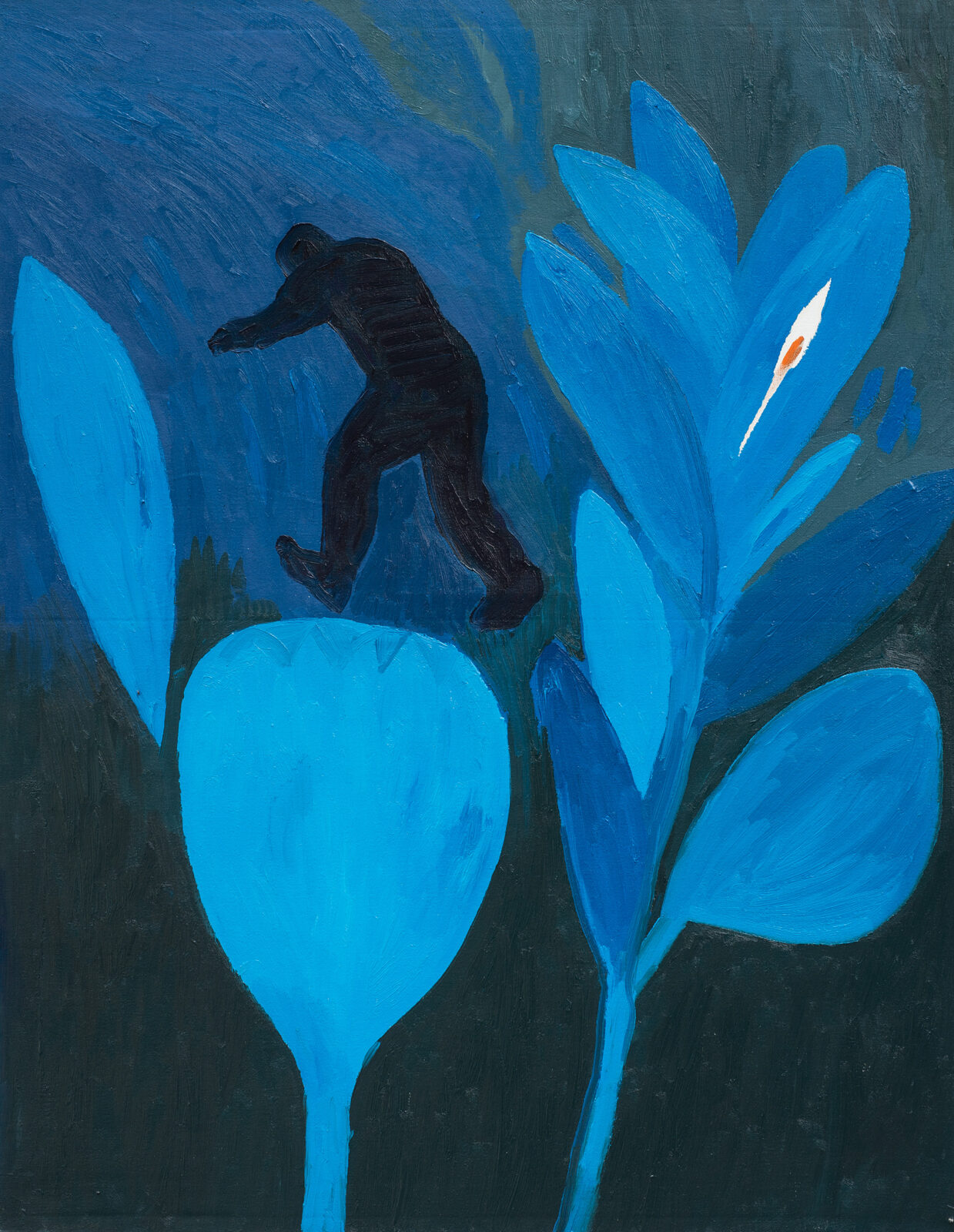 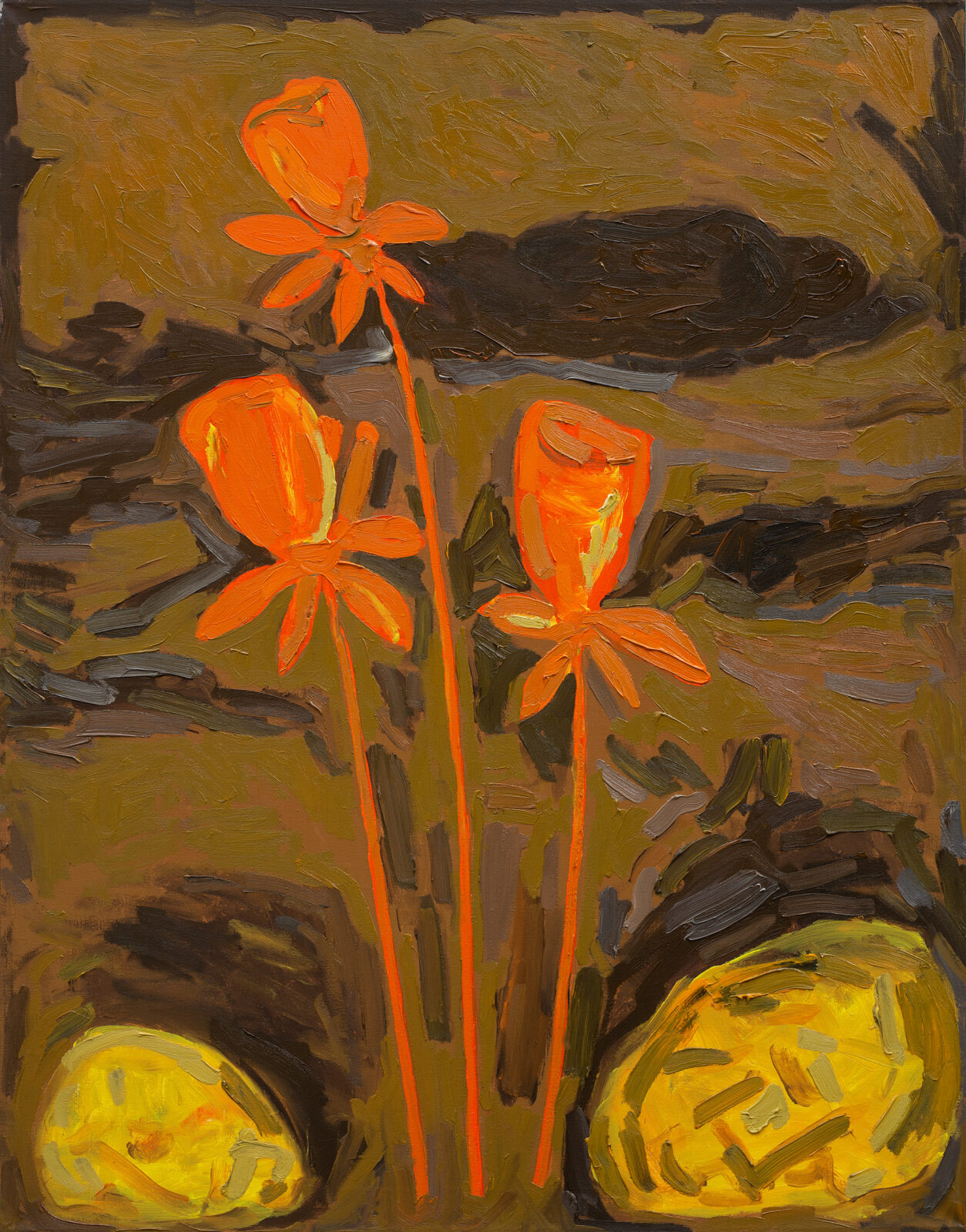 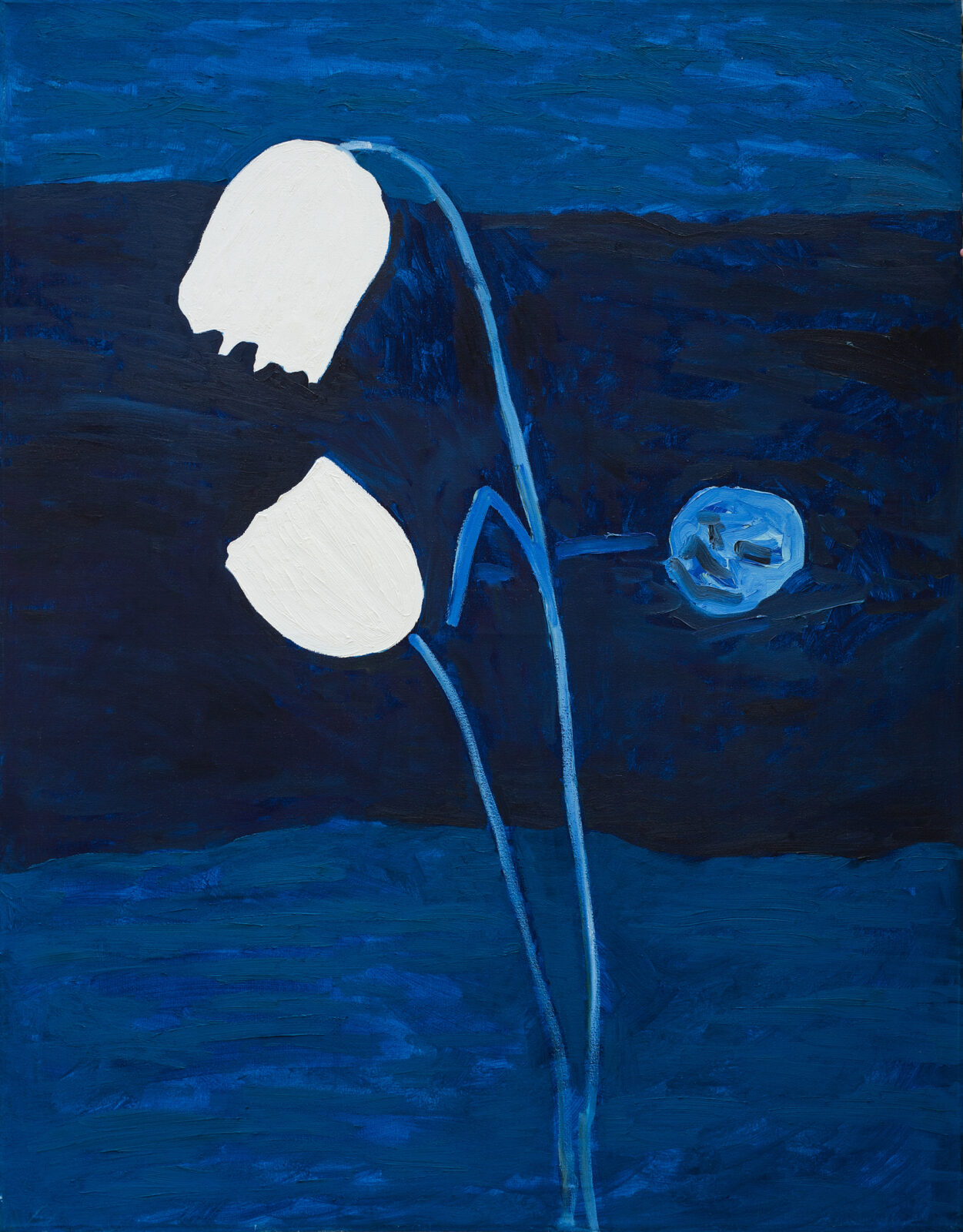 From December to June series consists of 96 paintings dedicated to the victims of martial law. Each of Dwurnik's canvases is entitled after the name of the deceased. The list of works was compiled from an index of deaths published in 1990 on the basis of the report of the Extraordinary Sejm Committee to Investigate the Activities of the Ministry of the Interior in the Years 1981–89. Between those dates 93 people lost their lives as a result of the activities of the militia and special services – almost always under unexplained circumstances and without punishment to this day.

'My paintings are tributes to the victims, flowers laid on their graves, which often were not allowed under martial law.'