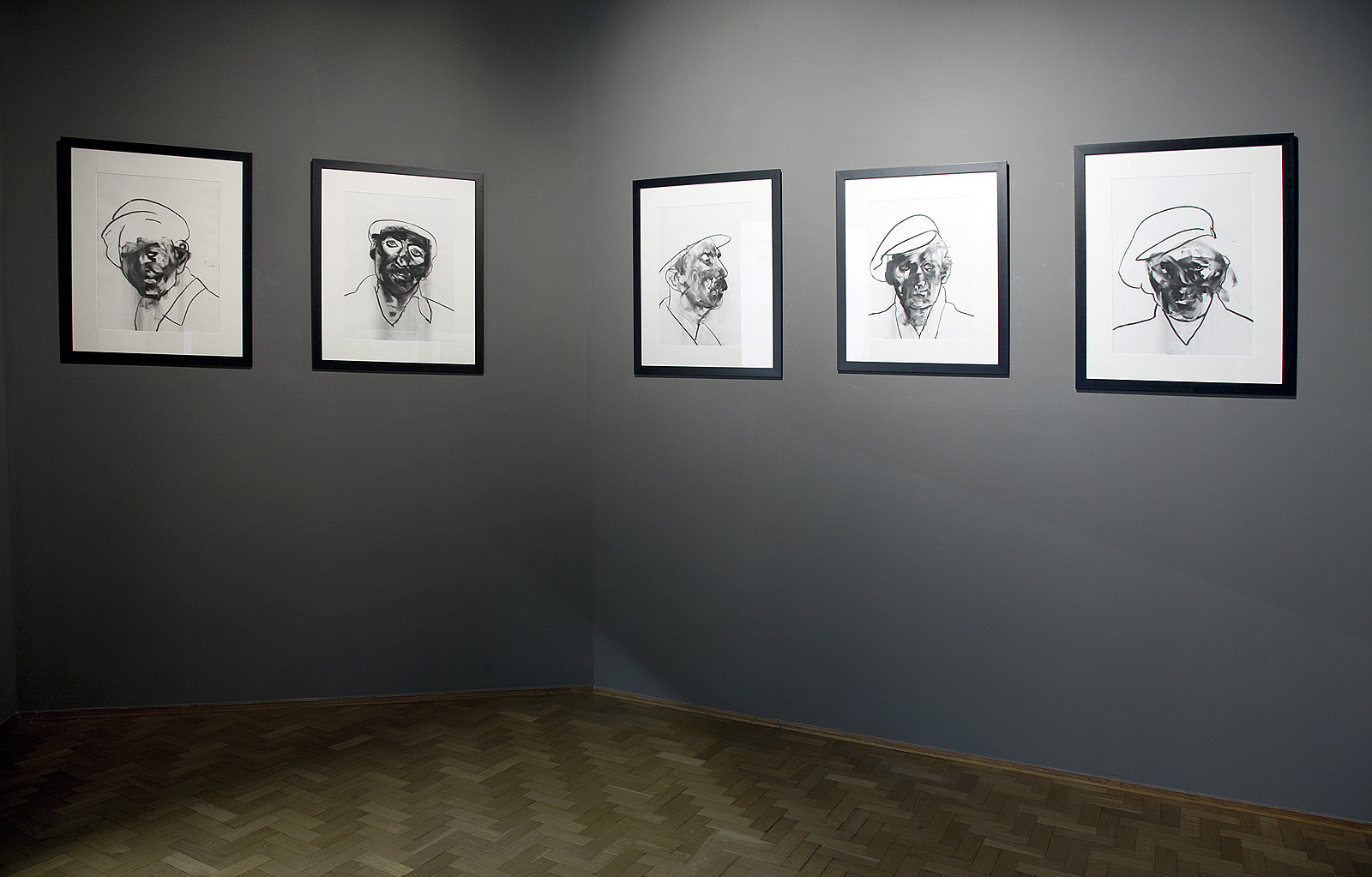 “The 3×YES exhibition, a show of the col­lec­tion of Warsaw’s Museum of Modern Art in 2009, was a kind of manifesto for a political, civic, and critical museum. As part of 3×YES we presen­ted a series of Rafał Bujnowski’s drawings entitled Miners, which interested us for its con­nec­tion to the miners’ strikes that took place throughout Poland in 2007. We displayed Miners with some pic­tures by Romanian artist Ion Grigorescu from 1972, entitled Com­muters, which, much like Bujnowski’s pieces, depict por­traits of wor­kers in a time of state crisis. The exhibition of the Museum of Con­tem­porary Joanna Myt­kow­ska, museum direc­tor Art col­lec­tion 2009 was focused on the sub­ject of the exc­luded people of today, it inquired into what con­flicts had replaced the class strug­gle and how art positioned itself within them. But Miners is, of course, much more than its sub­ject matter. The series of drawings was made with char­coal, the object of the miners’ labors. Thus the artist put for­ward his trademark “blend” of the sub­ject of the art and its object. At the same time, he makes the focal point the con­cept of work: the work of the miner and the work of the painter.” 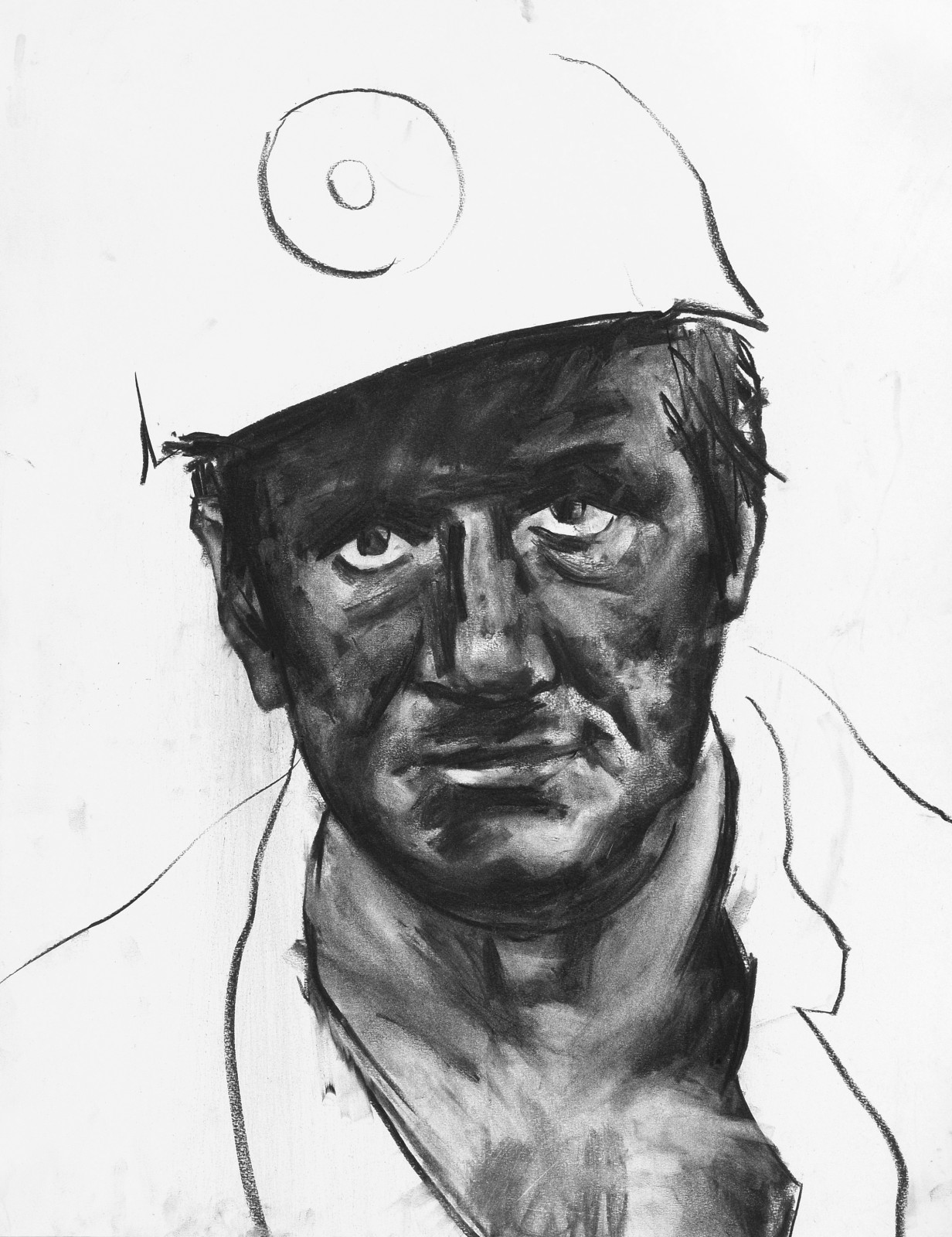 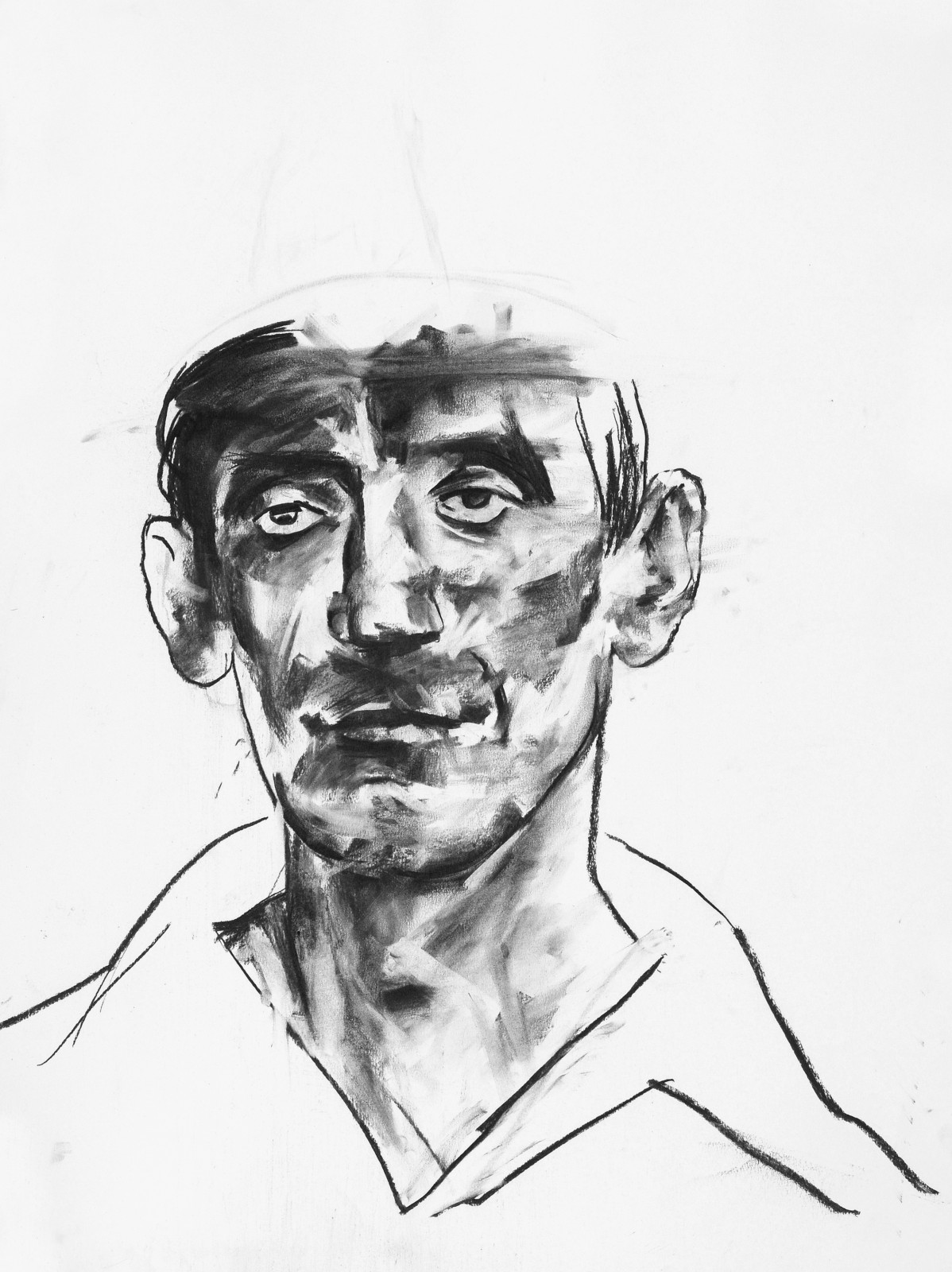 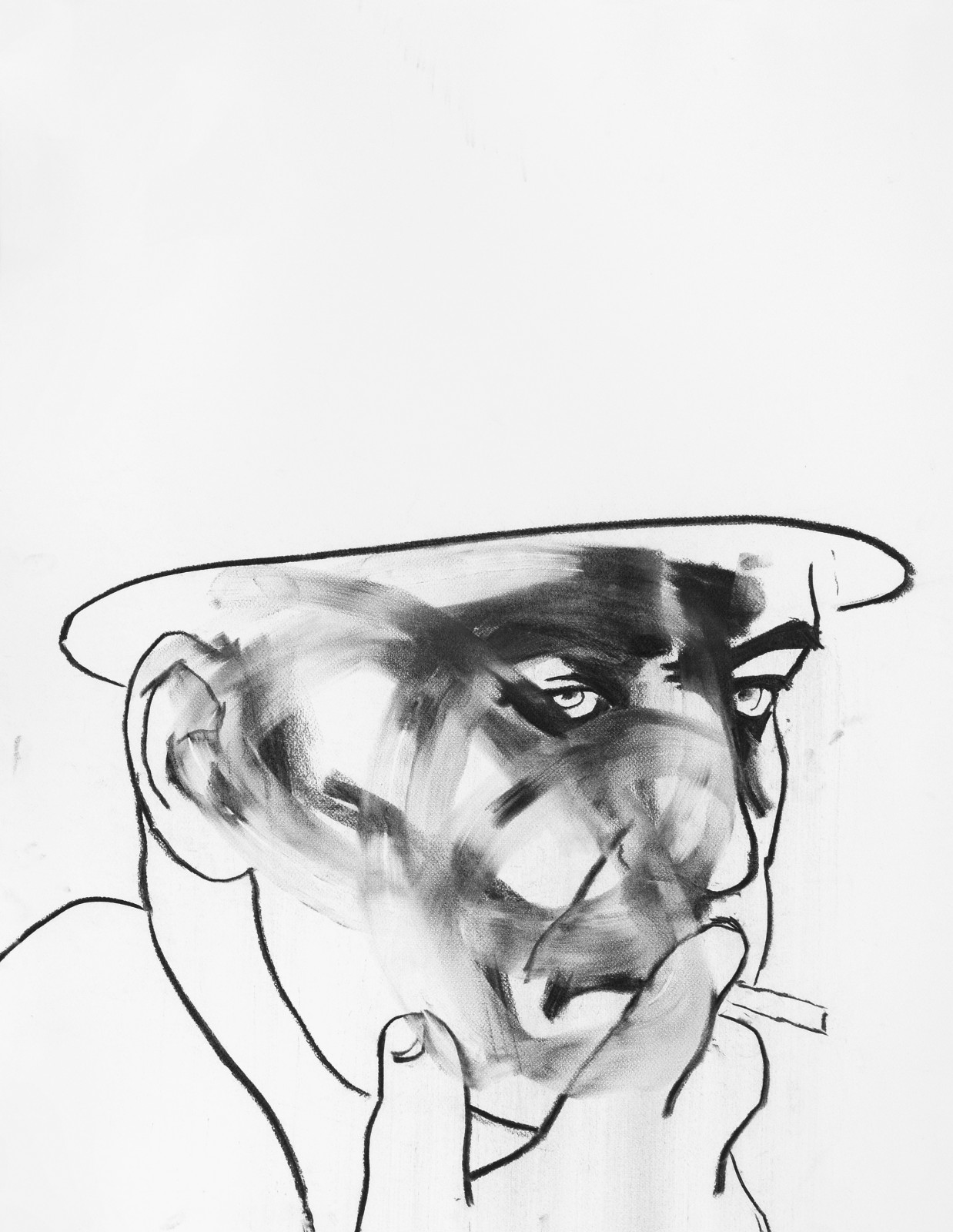 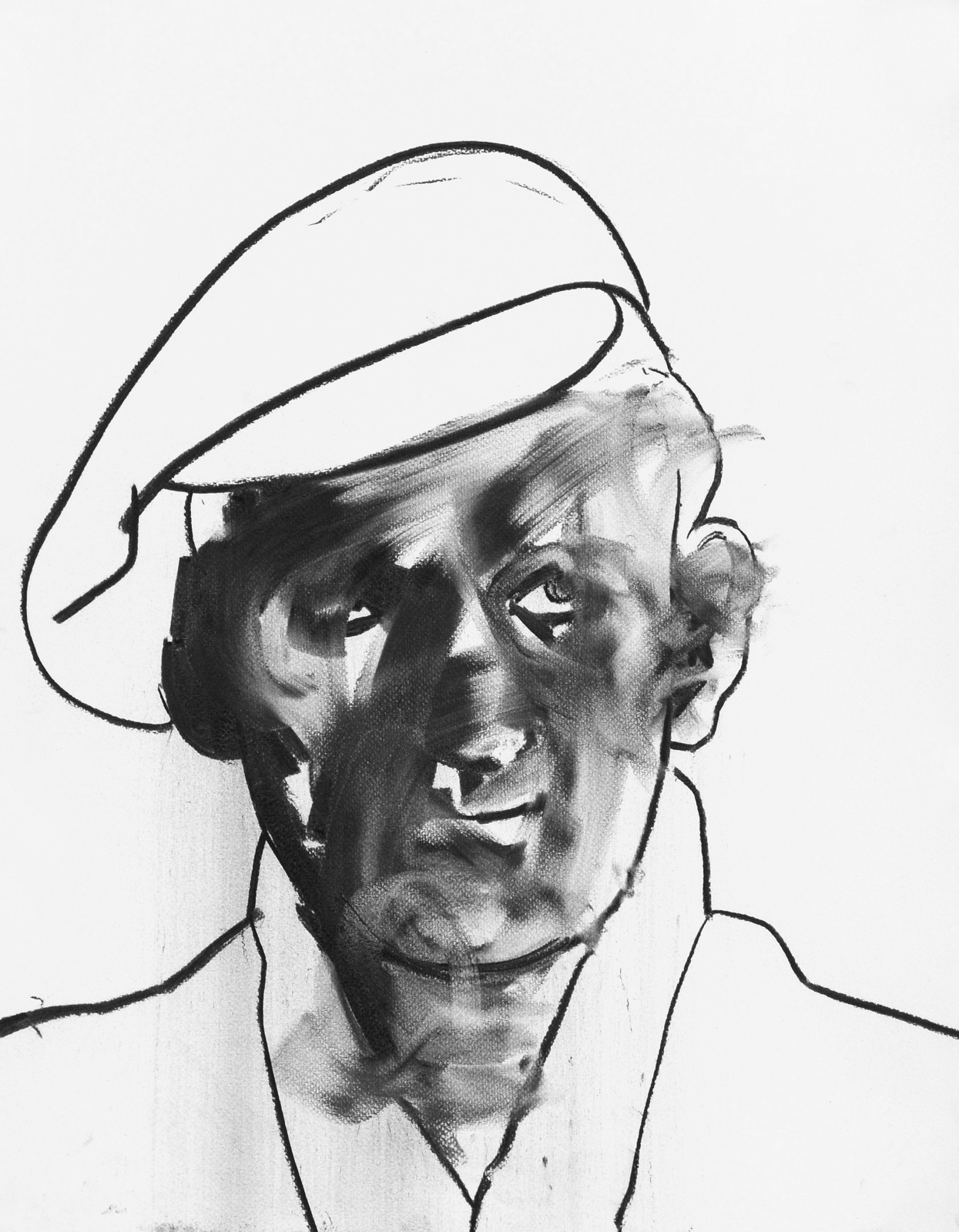 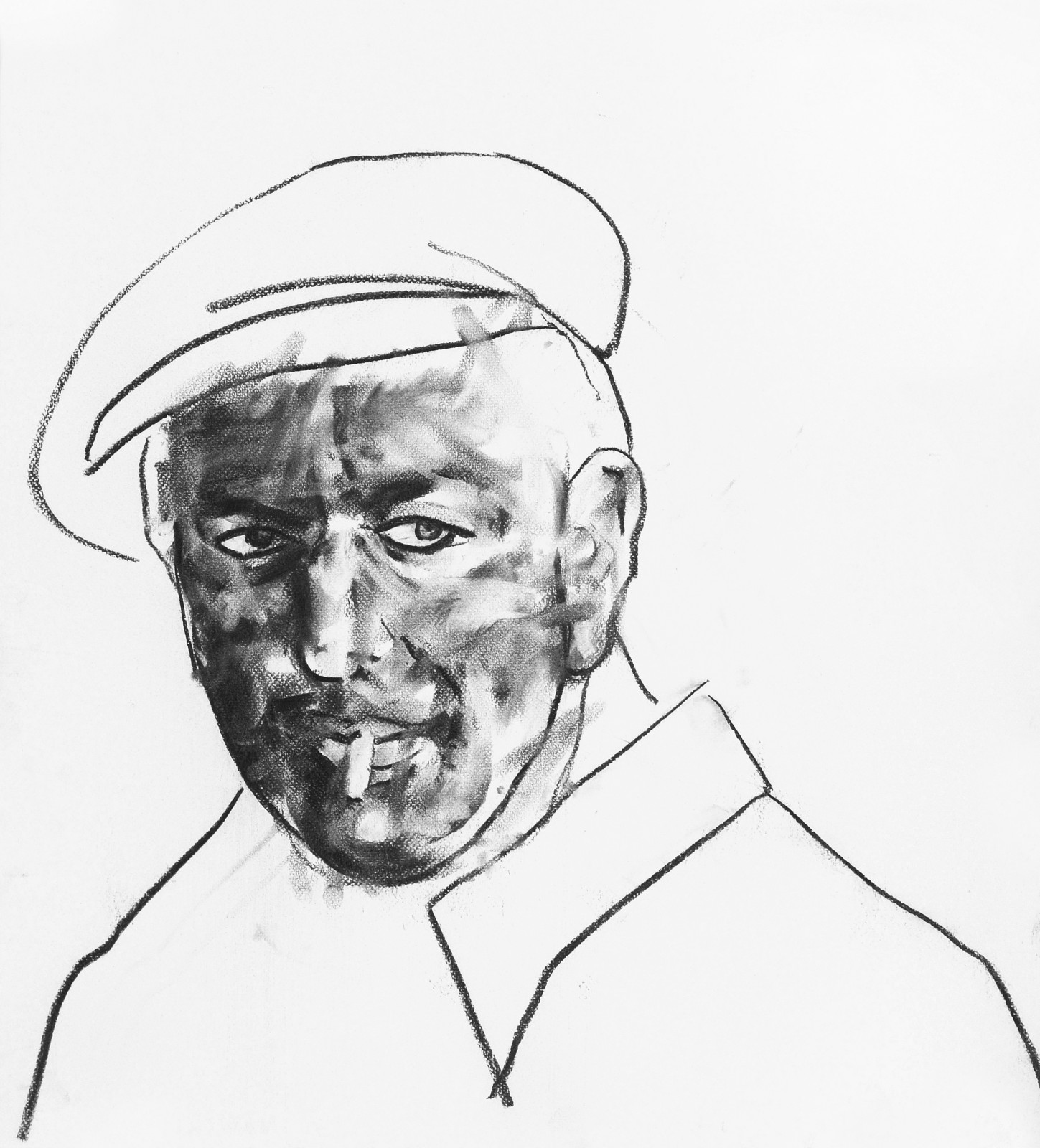 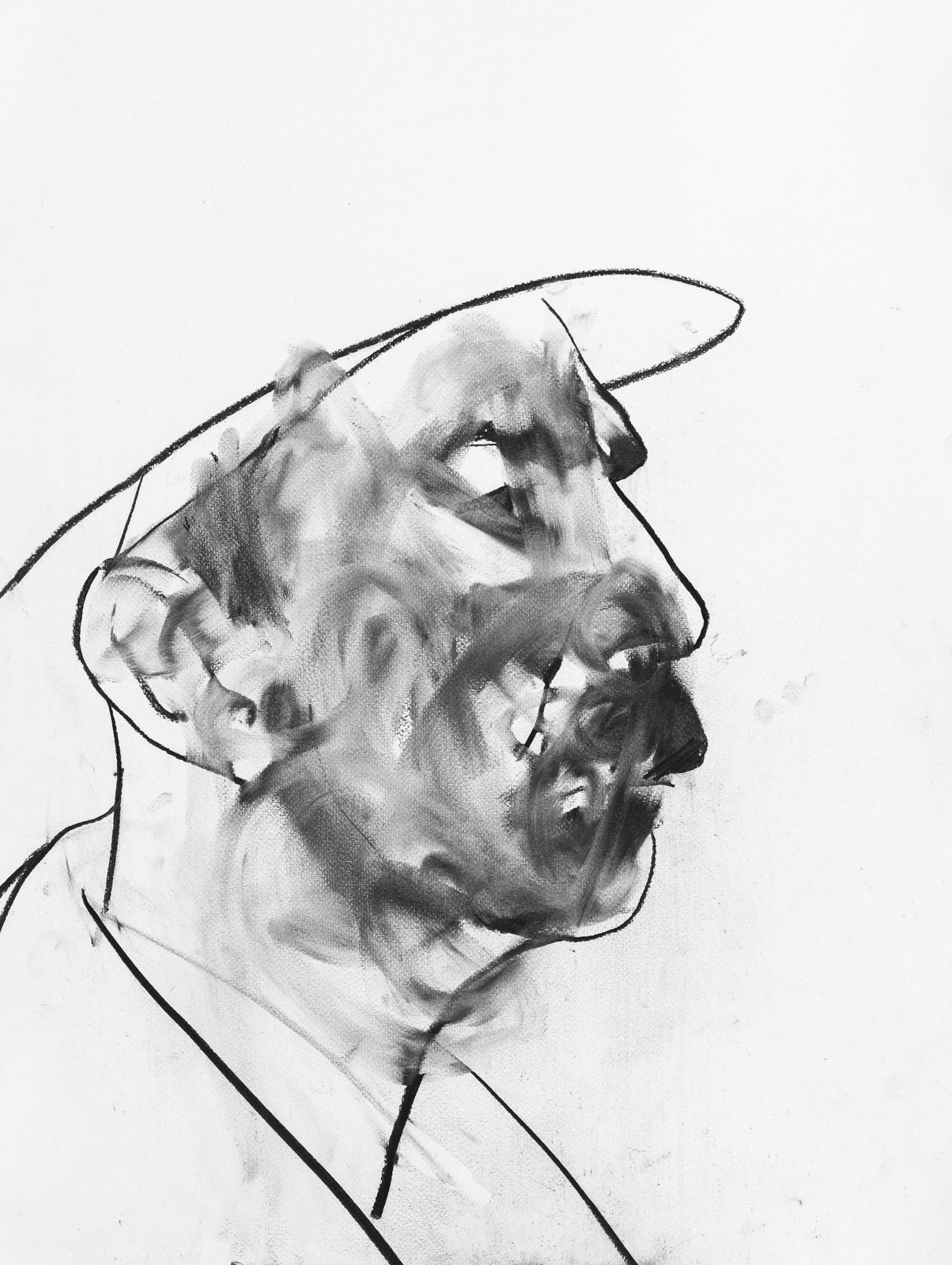