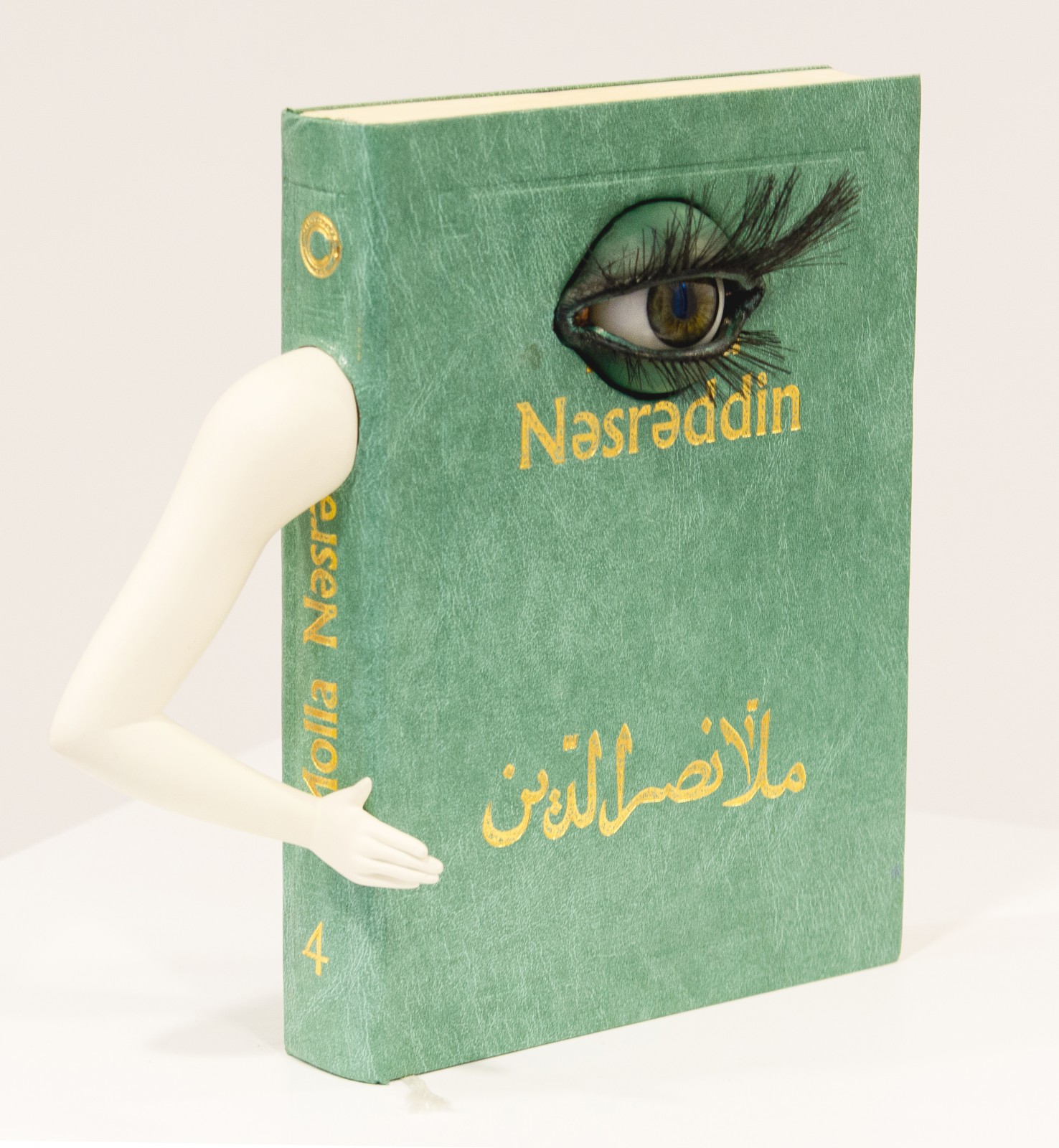 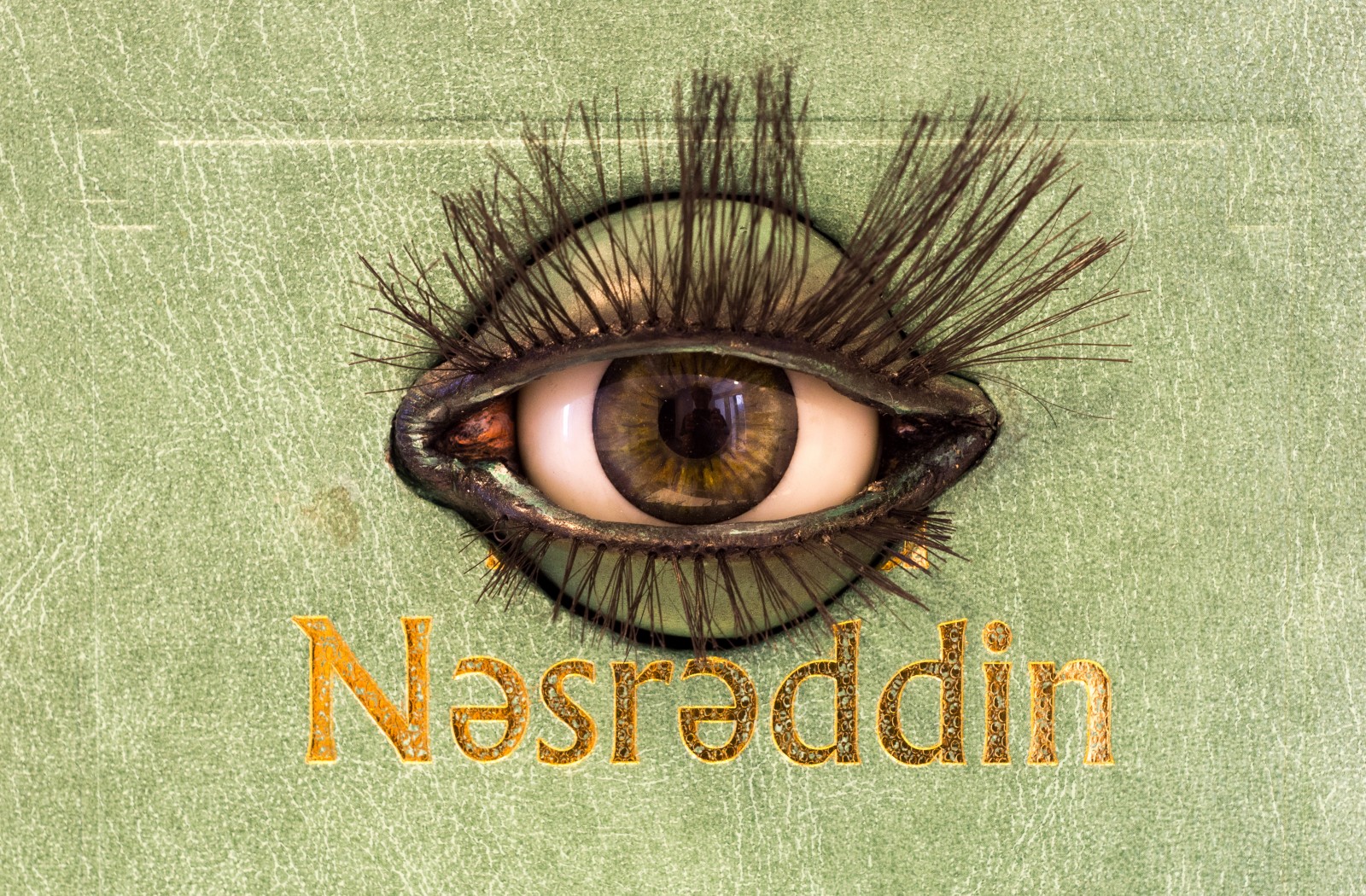 The work continues Slavs and Tatars' interest in language as a form of affective if not affectionate emancipation. Madame MMMorphologie investigates language and namely transliteration as a form of political, sexual and metaphysical resistance and bears witness to the alphaber politics of the Turkic languages under Soviet rule. Winking at passersby, the tome also speaks to the collective's bibliophilia: an anthropomorphic edition of Molla Nasreddin, the legendary 20th century Azerbaijani satire magazine read by an audience that stretched from Morocco to India, and addressed issues such as gender equality, education, colonialism, and Islam's integration of modernity—all of which remain as relevant and pressing today as when the magazine was first published a century ago.