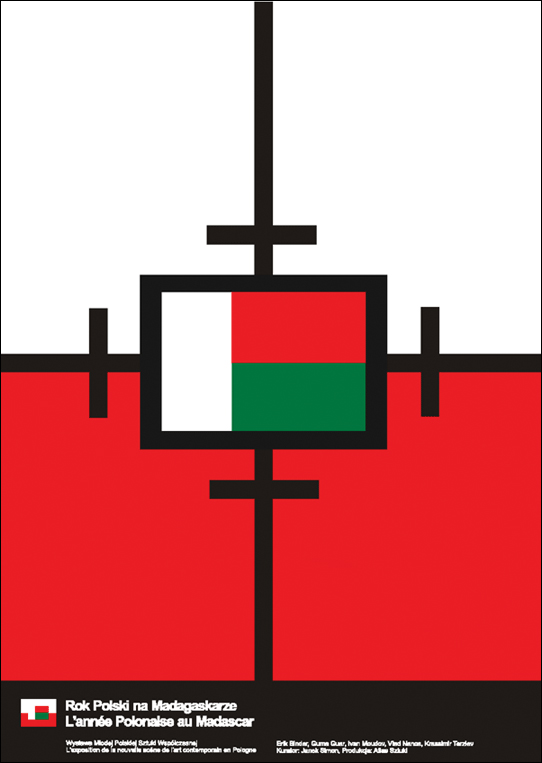 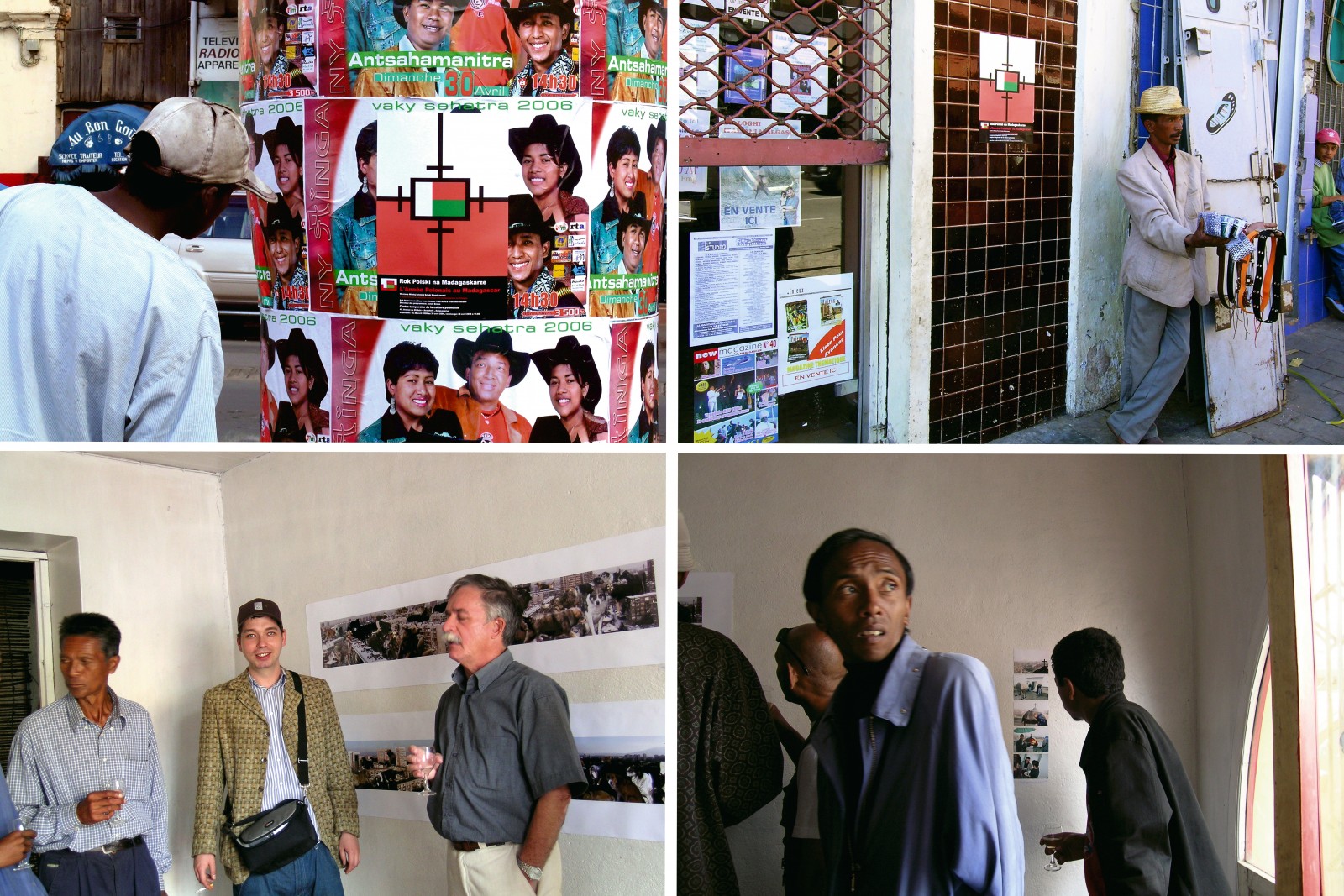 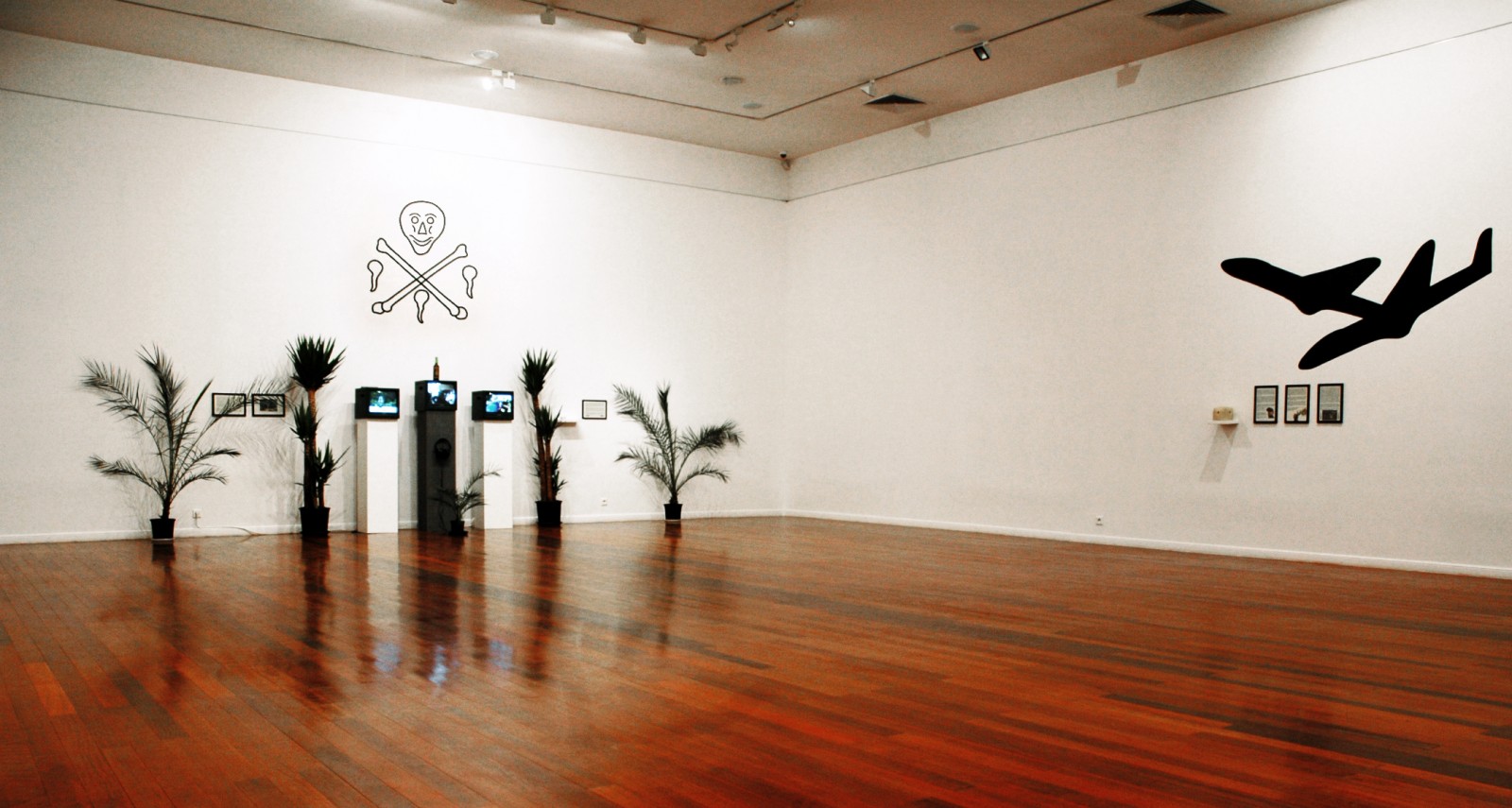 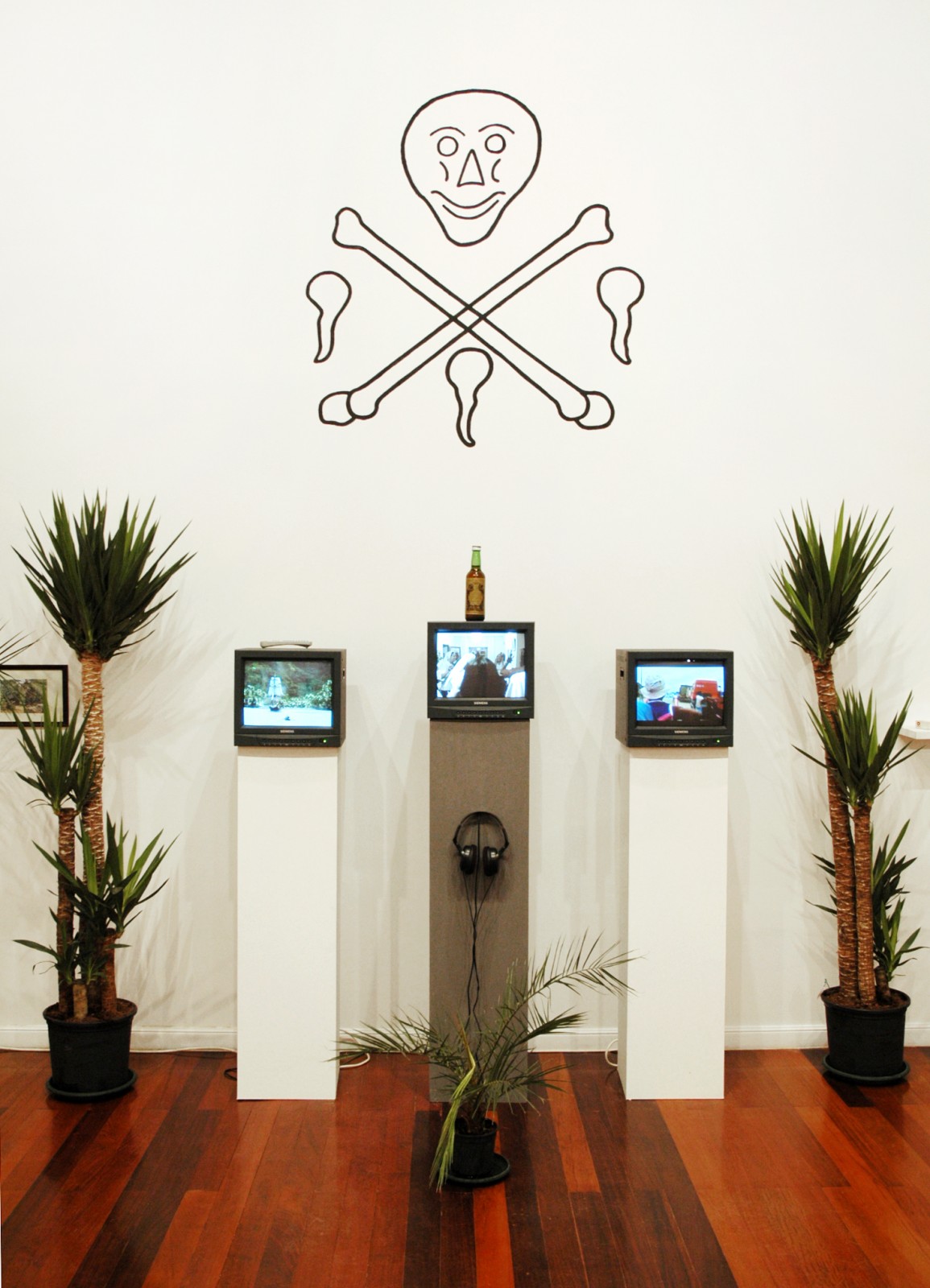 Speculating on the role of cultural diplomacy in the contemporary world and never-realized Polish colonial plans in Madagascar, Simon organized an unofficial Polish cultural season in the island’s capital, Antananarivo. Housed in a store across the street from the Goethe Institute, it featured an exhibition of artists from Central Europe. Photographs and installations depicted Polish realities, related to the situation and problems of Poland — the rise of nationalism, the Church's interference in the policy or mass consumption.

In the eighteenth century, Madagascar was ruled for a couple of years by the adventurer and traveler Maurycy Beniowski. After 1918, the island became a subject of Polish colonial speculations and inglorious resettlement plans. Under the guise of a guerrilla style promotion of Polish culture abroad, Simon combined a repressed memory of colonial ambitions with the contemporary political discourse.