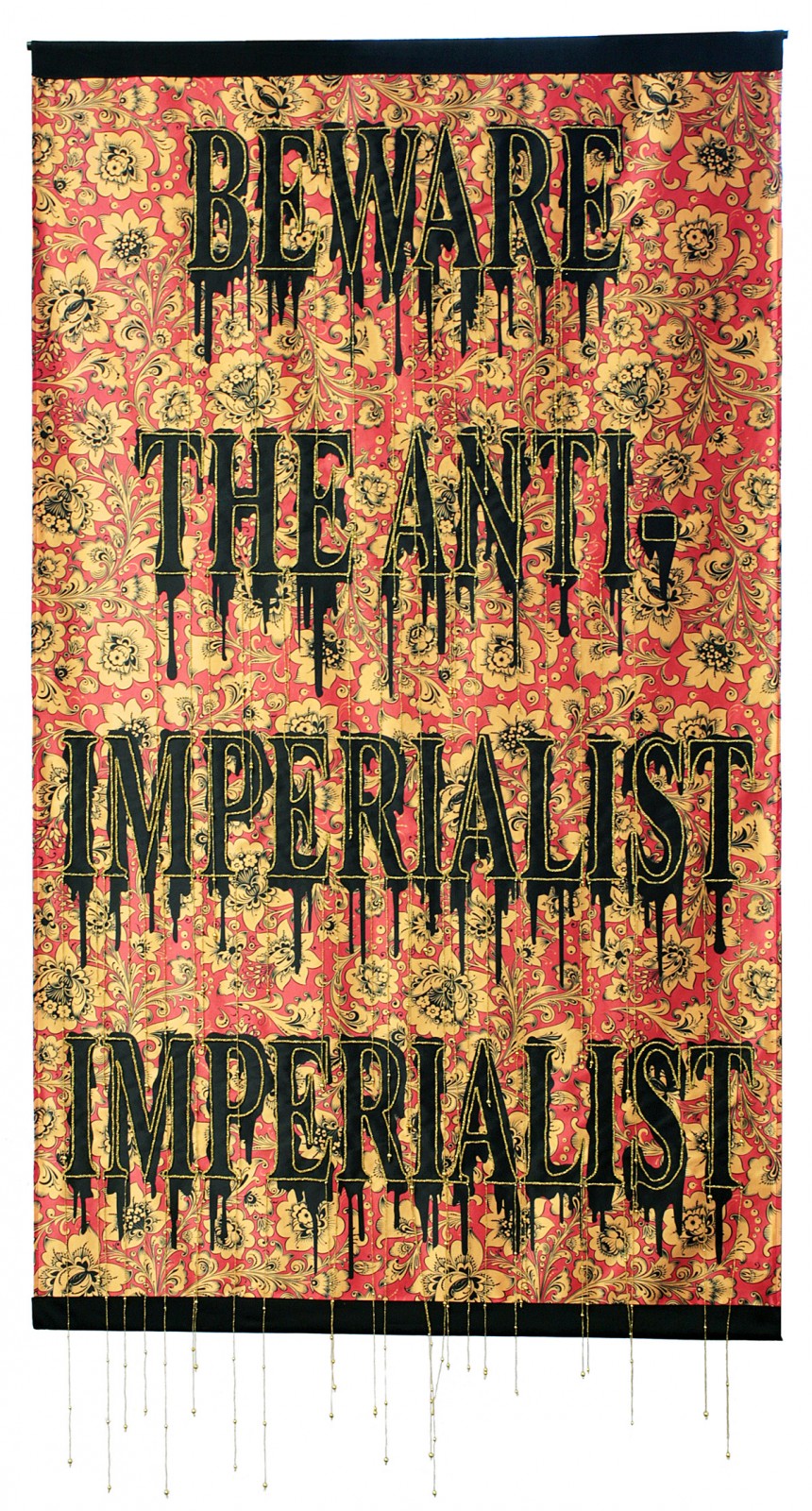 Beware the Anti-​Imperialist Imperialist  touches upon the similarities between the Iranian Revolution of 1979 and the Rus­sian Revolution of 1917. Both revolutions advocated get­ting rid of foreign influence – in Russia’s case, England, France, and Ger­many and in Iran’s, the West–only to then export their ideology. Russia to the rest of the globe (Cen­tral and South America, South East Asia, etc) via revolutionary com­munism and Iran to its neigh­boring coun­tries, from Lebanon (via Hezbol­lah) to Syria (via Hamas) and Iraq (via influence in the Shi’ite block), to name a few.