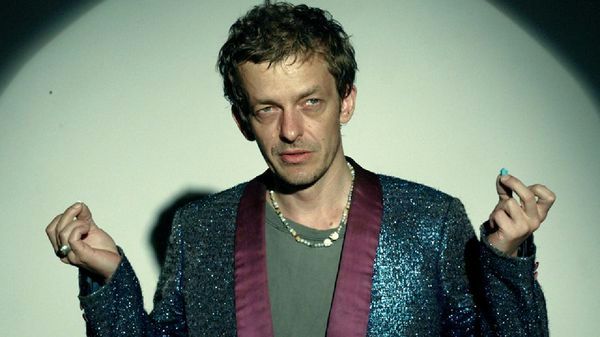 A feature film cen­tered around the figure of Oskar Dawicki. The artist him­self plays the title role in a cinematic nar­rative of his life, a story inter­woven with his signature per­for­man­ces, staged especially for the screen. The film also presents the works of other artists, such as Dawicki’s mentor, Zbigniew War­pechow­ski, who likewise makes an appearance in the movie.

The film was con­ceived by Łukasz Ron­duda as an exten­sion of the novel “Half Empty. The Life and Works of Oskar Dawicki” (2010), the first instance in which the artist’s life and artistic output were fic­tionalized. The film was produced by Wajda Studio as a joint project by a curator in the field of visual art (Ron­duda), a film direc­tor (Sobieszczański) and the artist (Dawicki). The cast also inc­luded some of Poland’s top acting talents, such as Agata Buzek and Andrzej Chyra, along with a cameo from renow­ned curator Anda Rottenberg.

Fol­lowing a number of festival screenings and a prize at the Ber­linale (in the Expan­ded Forum sec­tion), the film went into distribution in Poland. Below is an excerpt from a press note on “Performer”:

In the film we meet Dawicki at a critical moment, when his Mentor (Zbigniew War­pechow­ski) is on his death­bed. War­pechow­ski is also the master of Dearest (Andrzej Chyra), Oskar’s chil­dhood friend and cur­rent rival, an artist who had banked his career on the com­mer­cial and made a for­tune because of it. Dawicki’s many-​layered relation­ship with his Dealer (Agata Buzek) and lover as well, com­plicates the plot fur­ther. As in the case of Dawicki’s entire body of work, moral and societal norms are questioned. […] “Performer” is the first exhibition of art presen­ted in the form of a full-​length film. The com­bination of artistic per­for­mance and cinematic action, paired with documen­tary footage and a fic­tional nar­rative, come together to create an astonishing pic­ture of the world of con­tem­porary art. 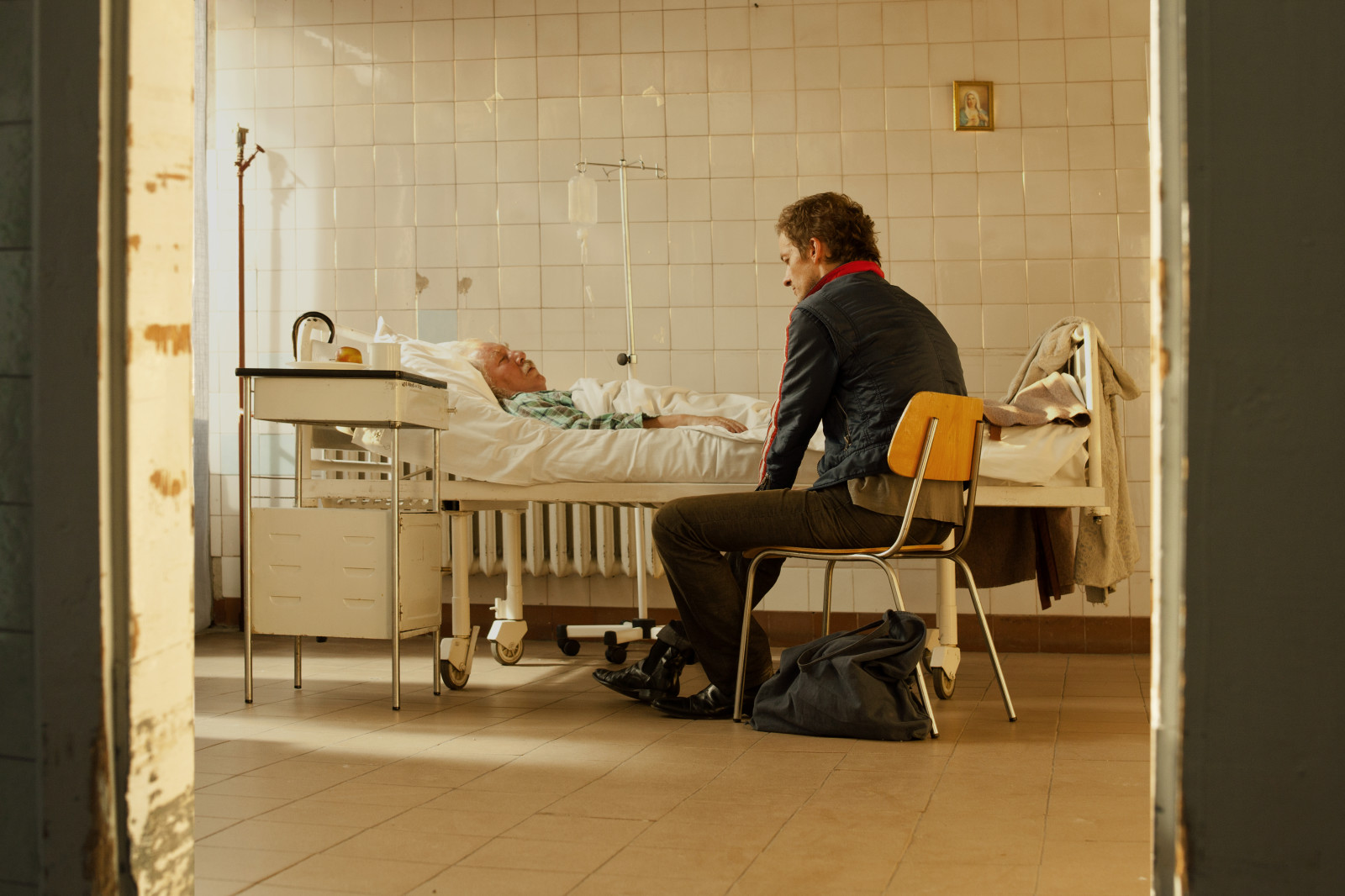 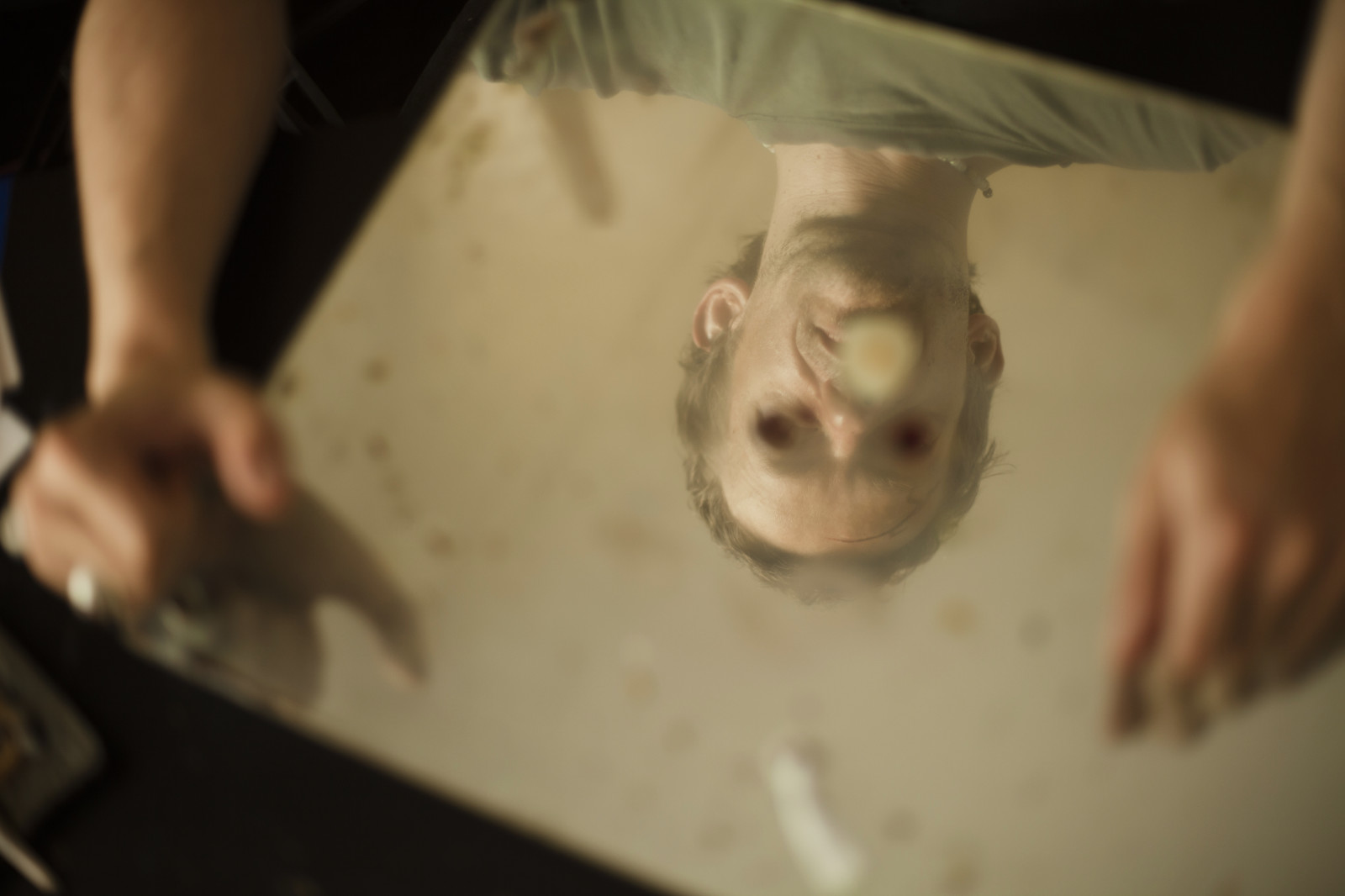 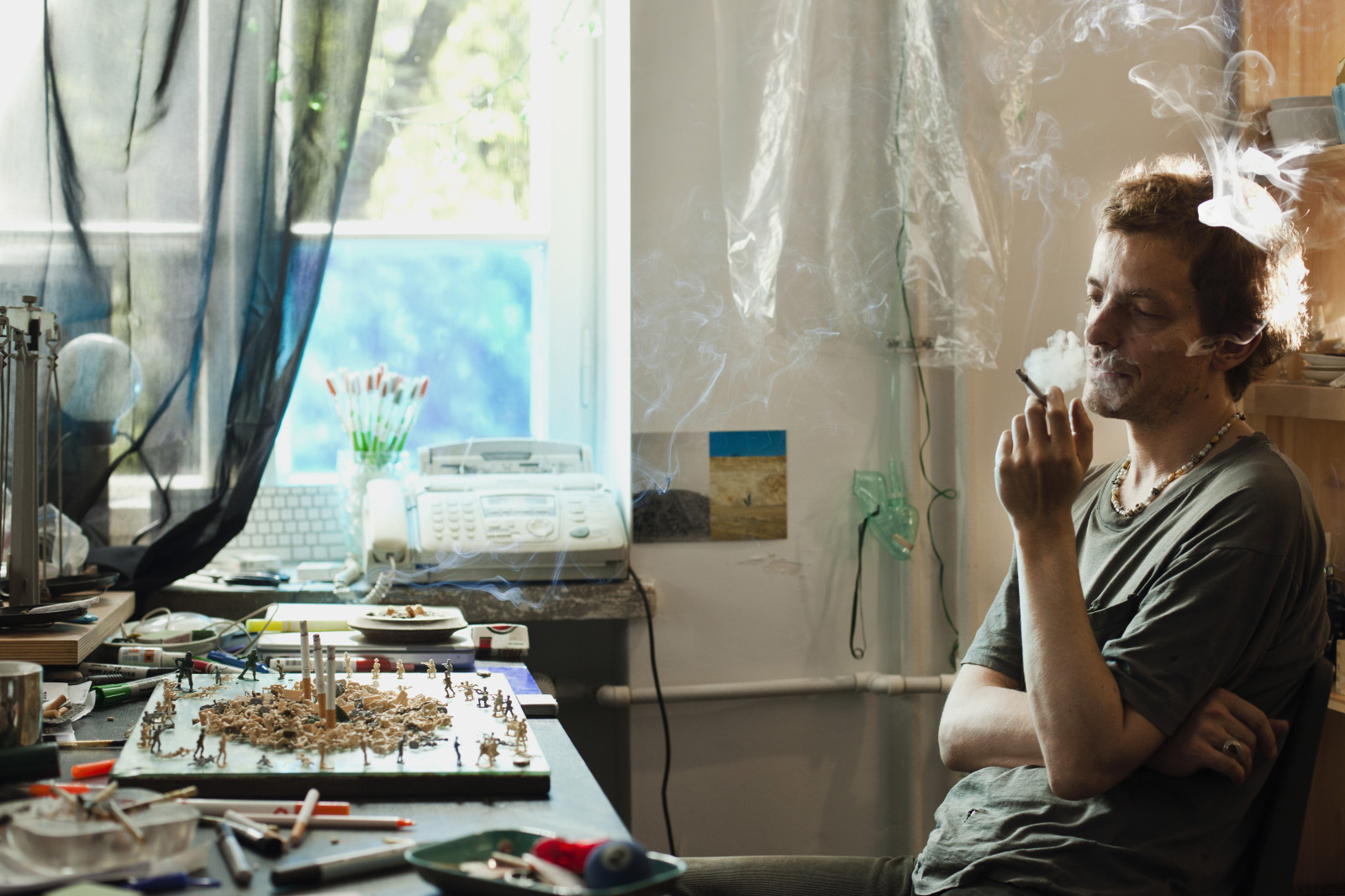 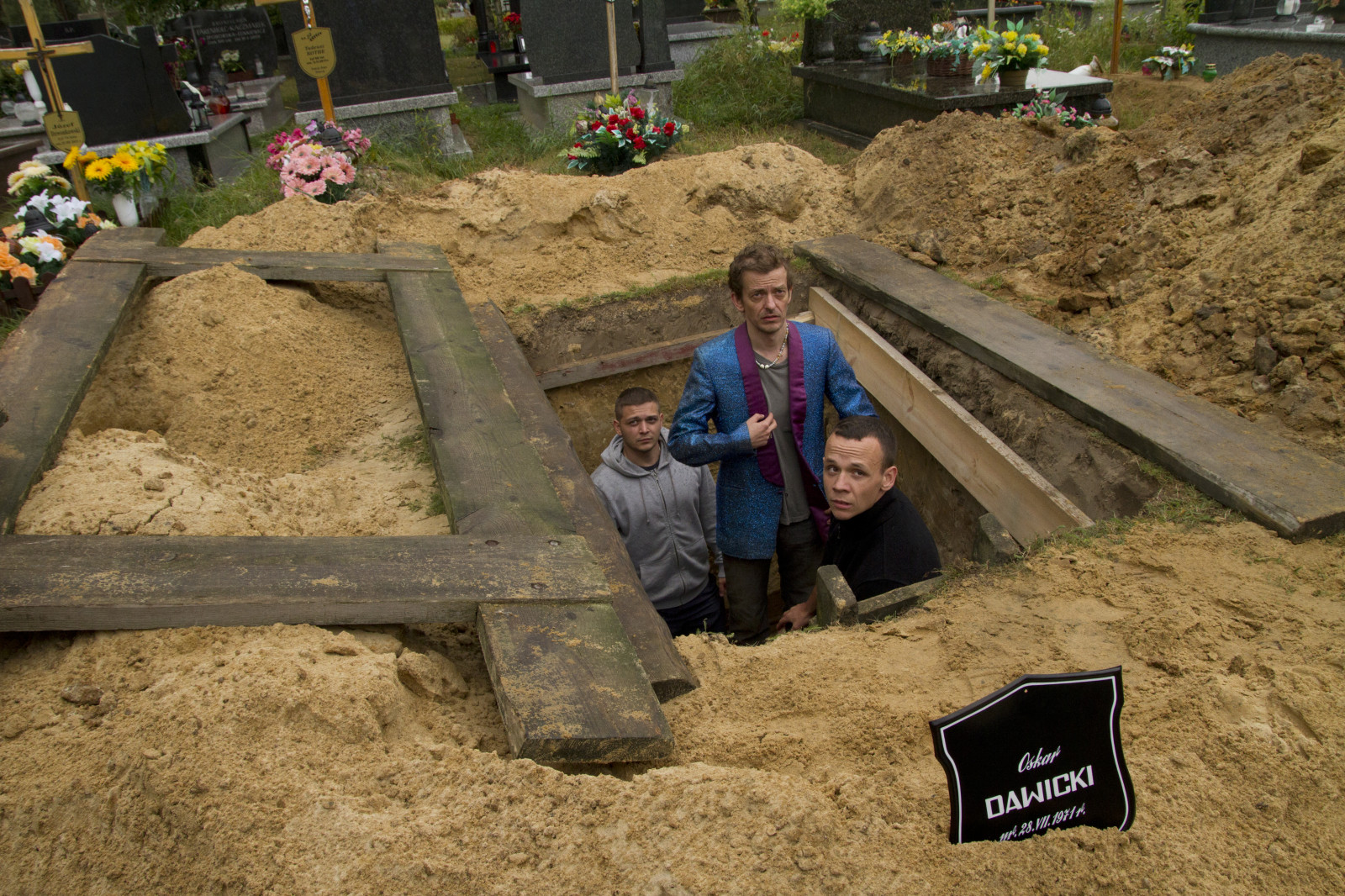