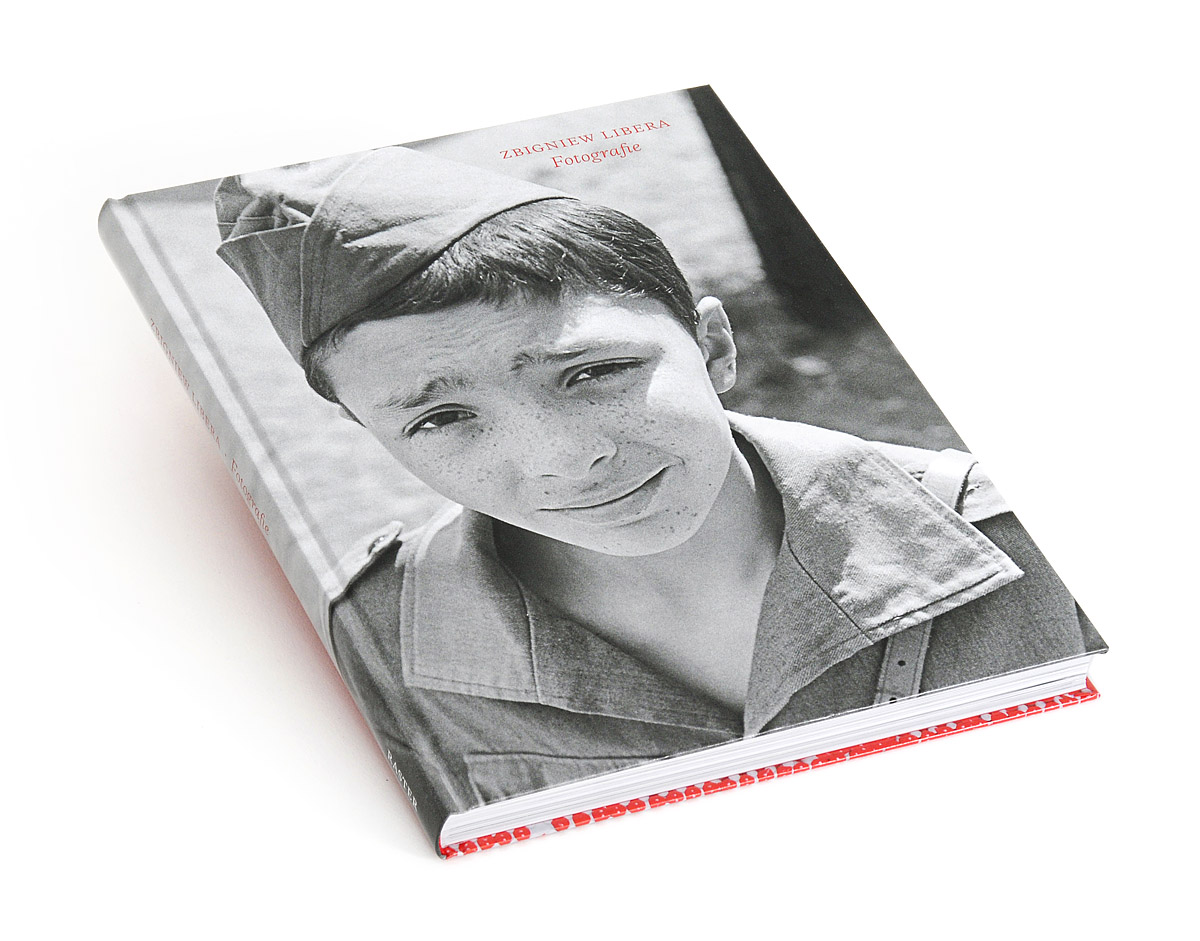 The streets of a city steeped in mar­tial law, the flat of a suicide victim, a mental hospital, a prison, the pages of fictitious newspapers, the camp of the last of the Europeans – Zbigniew Libera was there with his photo camera. 169 photographs col­lec­ted for the first time in a single volume are an effect of an uncom­promising, 30-year jour­ney through the ashes of modern civilization.

I shall begin with a per­sonal and emotional remark: I believe Zbigniew Libera’s Photographs to be among the most com­plete and insight­ful artistic statements on the relation between the individual and society drawn up over the last quar­ter of a cen­tury. It would amount to a truism to call this cycle mature as it comes from an artist of a sin­gular, astute intel­ligence, whose biography abounds in extreme experien­ces. His work has developed over the period of the last 30 years across the border of dif­ferent historic epochs and dis­similar politico-​social realms, through variegated per­sonal relations and finan­cial situations. Thus, the col­lec­tion is rich in many ways: for­mally, as it merges various conven­tions and genres of photography – intimate, ‘amateur’ monochrome photographs with monumen­tal, meticulously staged ‘moving image’ panoramas, studio photos, photomon­tages and intricate photos within photos – and thematically, as it guides us from the scenes in the prison yard to abs­tract literary jour­neys and staged futuristic fan­tasies, fur­ther on to attempts at an alter­native history. Then there is the ideological layer, which manifests the intriguing evolution of the artist’s stance – from anar­chic, trans­gres­sive self-​expression to an engaged critique of con­sumerism and neo­liberal order, stoic reserve to represen­tation, history and art itself. There are as many routes to explore this sur­prising and seducing col­lec­tion of images as there are viewers. Yet, there are three threads that I find par­ticularly significant as they bring to the fore the inspiring com­plexity of Zbigniew Libera’s photographic œuvre. 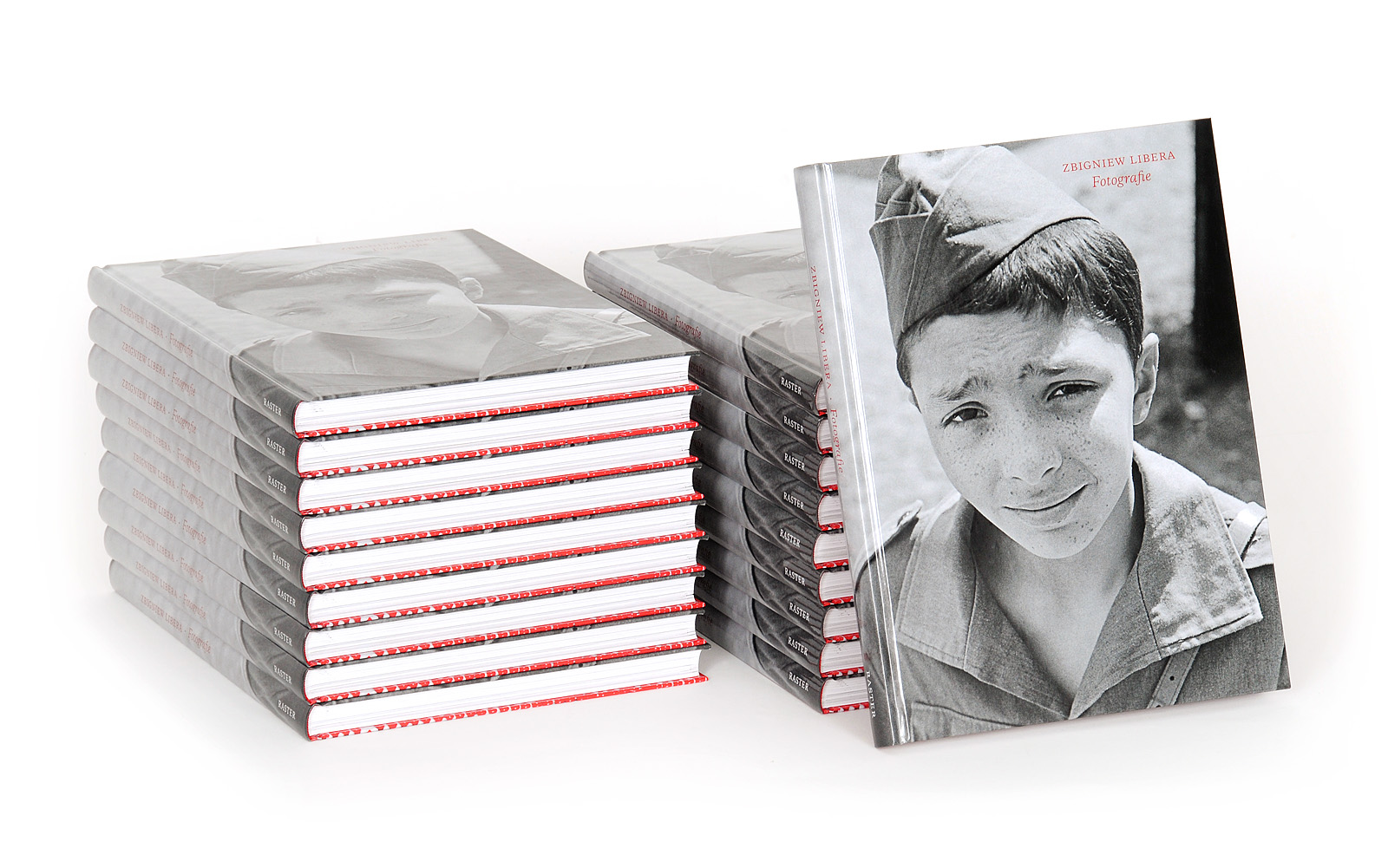 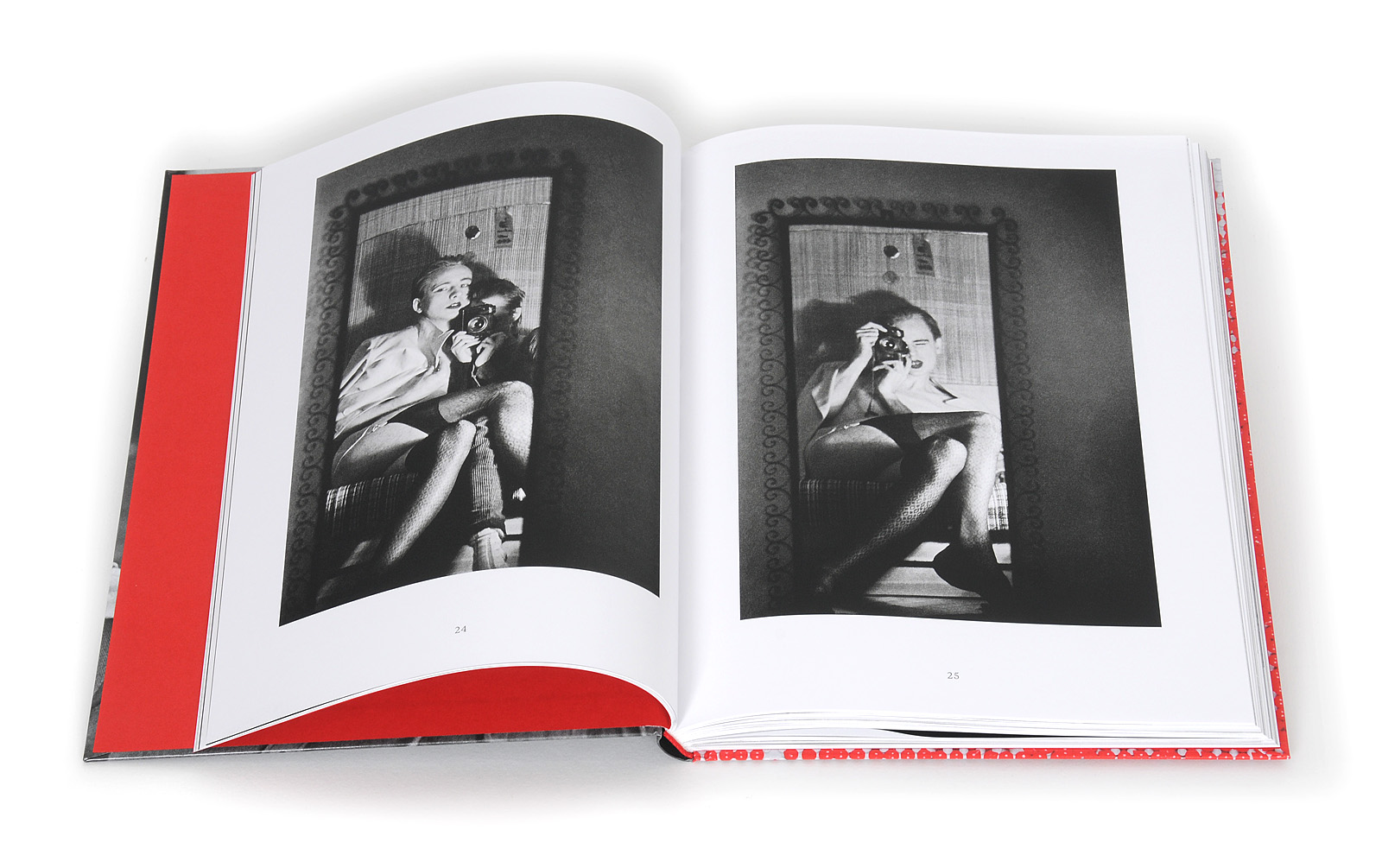 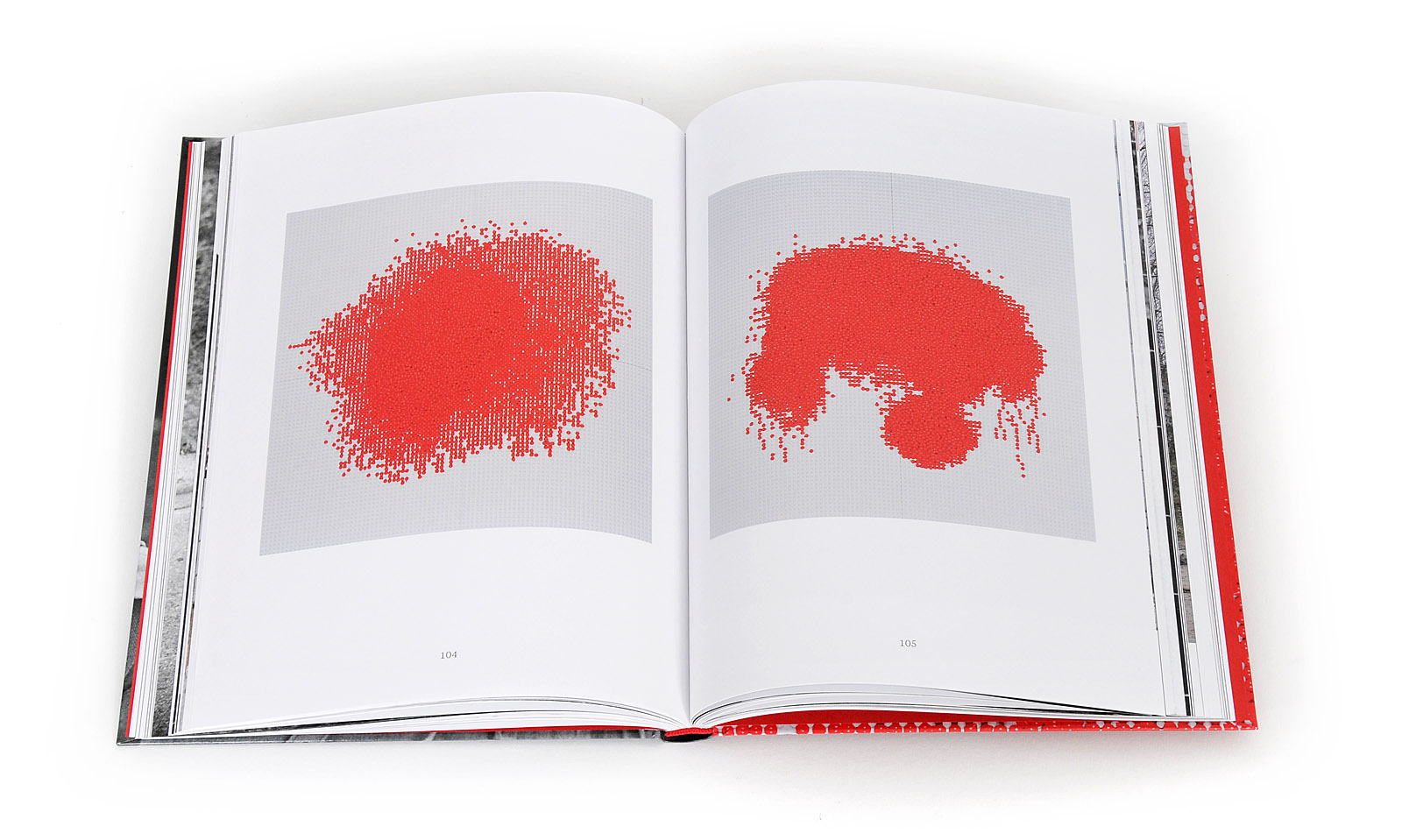