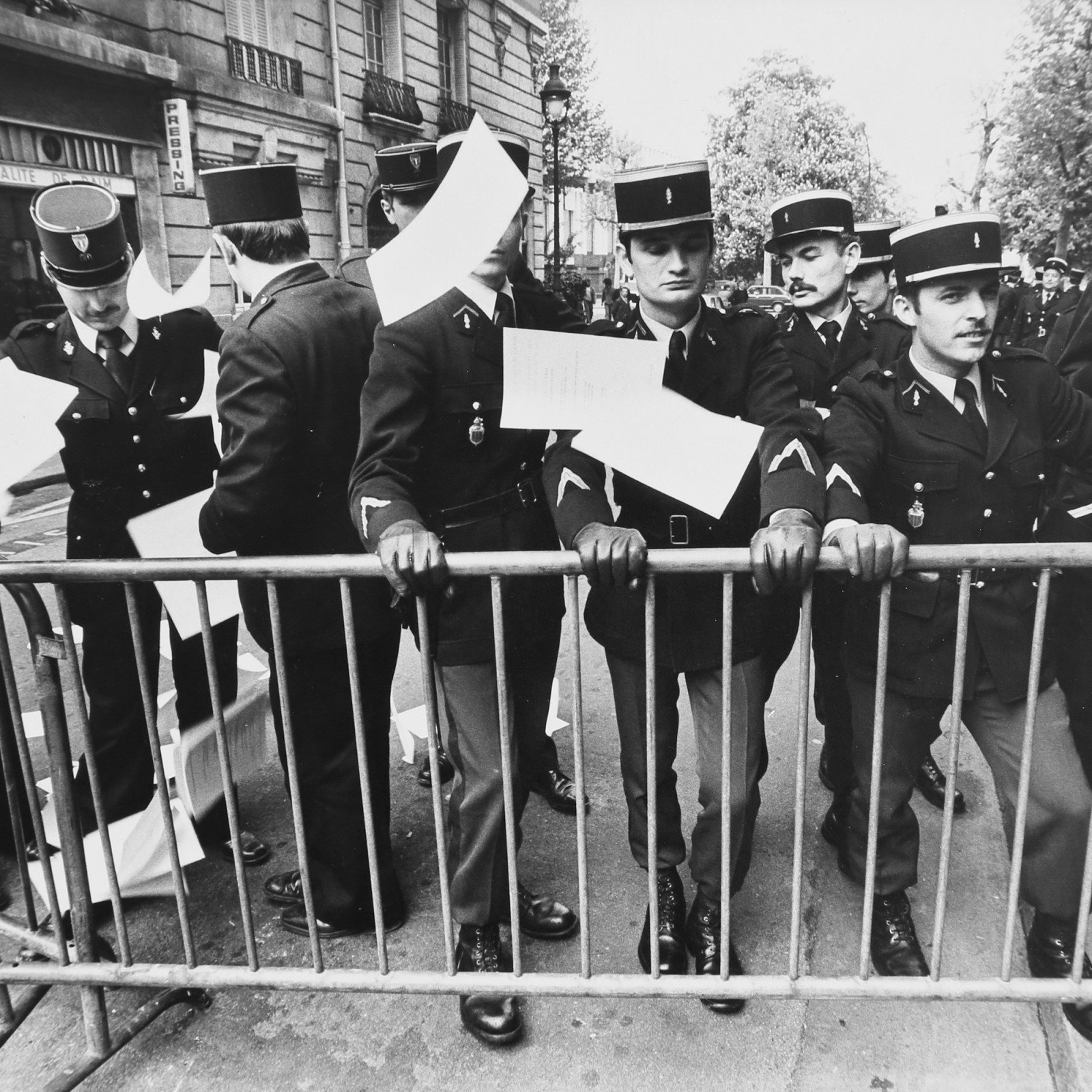 In 1977, Krzysz­tof Prusz­kow­ski, a Polish-​born photographer residing in France today, was not yet a legal resident. As a man without a coun­try, he began a project that bore the stark, Polish title Barierka (Bar­rier). Over several months, he produced a few hun­dred black-and-white photographs depic­ting the streets of Paris, cut off at various angles by the metal bloc­kades residents have come to know so well. The bar­rier design paten­ted by Boris Peskine has been in mass produc­tion since the mid-1950s. In Pruszkowski’s photographs, this charac­teristic object, seemin­gly anonymous and relatively neutral, leading the way, as it were. Then again, we can see it divide and block the way in another direc­tion, until it ultimately becomes the focal point of street bat­tles and an unwel­come symbol of the power of policing. In 1978 Barierka was published as a col­lec­tion of photographs and shown as an exhibition at the Centre Pom­pidou in Paris. It was later added to its per­manent col­lec­tion. Between 1978-1986, the show of 78 photographs (each 24×30 cm) moun­ted on plywood panels travel­led across Poland for 10 solo shows, taking on an entirely new political con­text. The original set of photographs, some of which carry the traces of the public’s aggres­sion of 40 years ago, returns to Warsaw for a solo show at Raster, along with the album. It figures as one of the most remar­kable projects in the history of post-​war photography, while main­taining its status as a work of art of enduring relevance and astonishing vitality.

Why take a photograph of it? Because it is what it is, like the mount of Mal­lory, lying in plain view. An obses­sive presence, like a screen out of grey steel hung up above the cityscape. A great wall of bars, long and inter­con­nec­ted from end to end, as if to cut France in half, which no one even seems to notice anymore. When you’ve gone through each sub­sequent stage of habituation and desen­sitization, achieved in the same way as through a well-​executed propaganda cam­paign, a pas­sive and uncon­scien­tious accep­tance of this very bar­rier sets in. It is a bar­rier without meaning, neutral, even familiar.

An object of fascination and revul­sion. One or the other. Two sides of the same coin, depen­ding on the side you’re on.

It’s the physical manifestation of the dream of highly industrialized society because it’s a com­plete and per­fect object. The manifestation of all the con­ditions of produc­tivity for­mulated by Bahaus from afar, in other words: func­tionalism, polyvalence, elasticity, mul­tifunc­tionality. From this per­spec­tive, it’s a per­fect work. Produced in unlimited quan­tities, pur­chased with  funds drawn from bot­tom­less public cof­fers, delivered for free by the State in num­bers are in excess of real demand, con­taining a grain of society’s post-​industrial decadence in its pol­luting nature.

The argument that it’s easily trans­por­table and adjustable, set up only on a tem­porary basis, is under­mined by its presence en masse. It’s set up as a product of habit, even when there’s no reason for it to be there. (…)

The exhibition of photographs and album reveal a series of images as in a silent film, with only one hero – barierka in the title role. When you look at a bar­rier, you don’t see a good or bad side – you either have bar­riers, or you don’t. 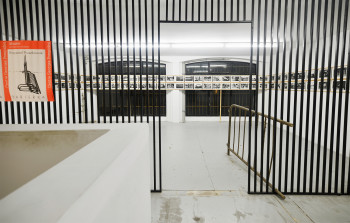 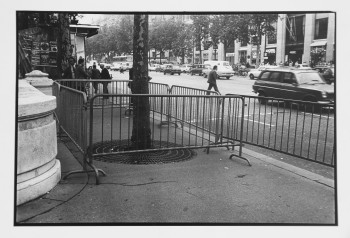 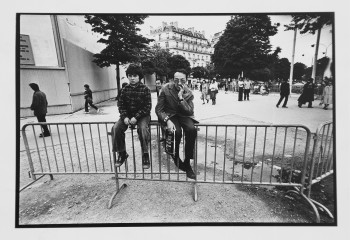 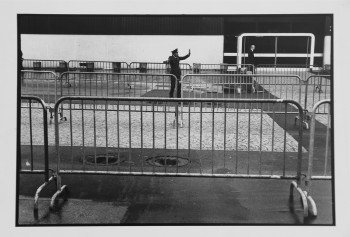 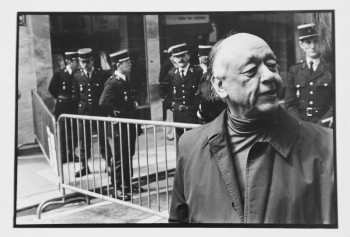