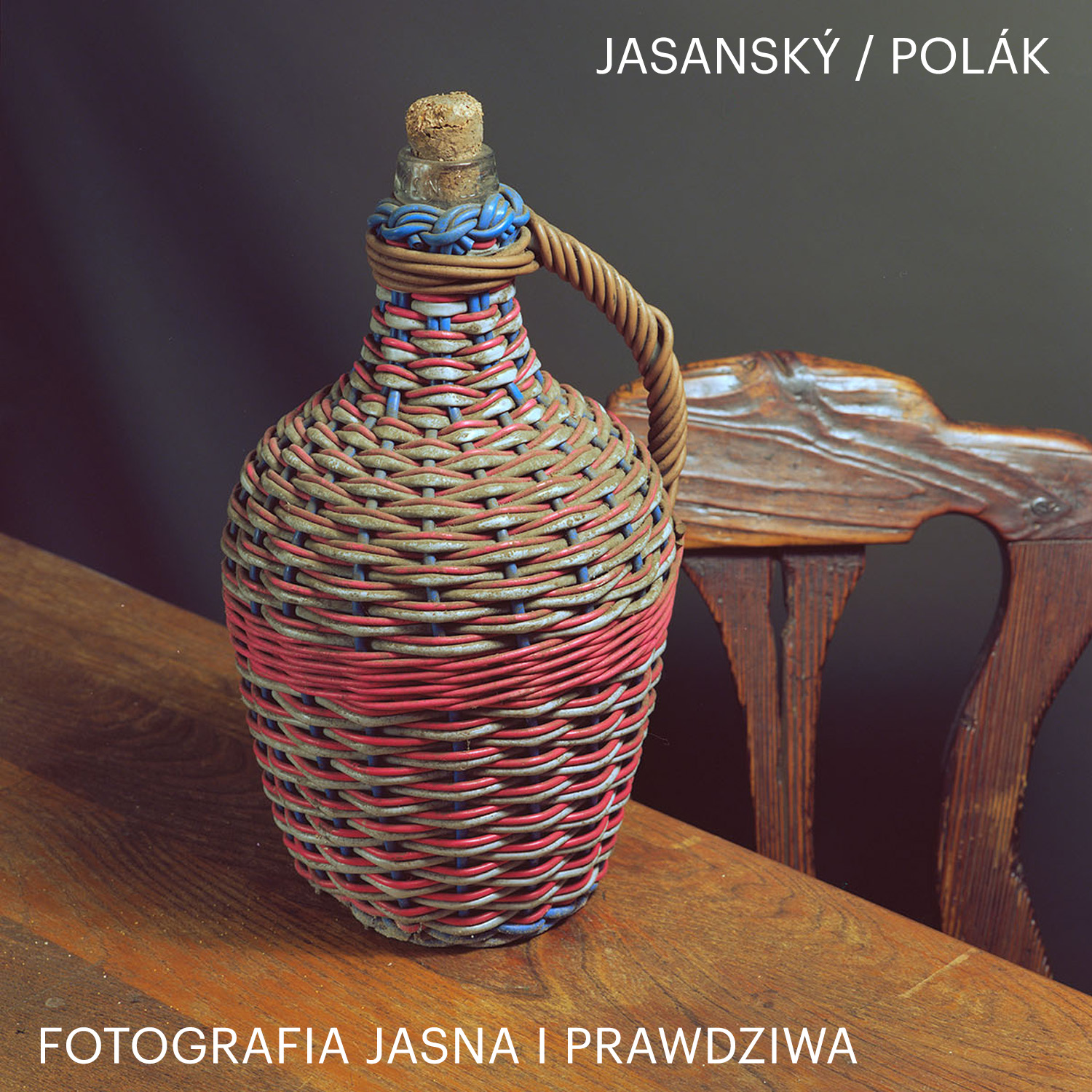 The exhibition discovers some little-​known, but remar­kably inspiring figures in con­tem­porary photography. Guys (1989-1990) and Color Photography (2010) are the titles of two remar­kable photography series, created by a pair of artists living in Prague, Lukáš Jasanský and Martin Polák. Ordinary life is the sub­ject of a sophisticated game in these images of people spied on the streets, and meticulously com­posed, though quite everyday still lifes. It leads to disar­ming aesthetic adven­tures, but also to more general reflec­tions on the essence of photography, its relation­ship to reality, and the func­tions of documen­ting and creative work. The artists com­ment on the pairing of these two series with customary precision: “The color still lifes are clear and pure, and Guys is very real.”

Color Photography evokes images that are at once clear and somewhat rustic. The inten­sity and purity of the color deceives us to the same degree as the various compositions’ sym­bolic allusions. The still lifes photographed by Jasanský and Polák take place, as it were, at the end of art history, in a non-​committal and timeless atmosphere, anticipating con­tent of new meaning and significance, as in a half-​filled cup, or the reverse, a final clean­sing of simple, nar­rative associations, in favor of a sur­realist game of colors and objects.

Guys is an uncom­promising attempt to use photography in a simple and natural, though none-too-obvious way, to document something that seems utterly unin­teresting. Average, anonymous middle-​aged men, photographed from a distance, against bland urban back­drops make for a down-to-earth anti-​allegory of the stormy trans­for­mation of 1989-90, when the photographs from this series were taken. The men walk, stop, wait, and look, seeing something or nothing. Pluc­ked from the crowd and their social con­text they unexpec­tedly create a special species; strip­ped of a main idea and form, power­less and defen­seless, yet ter­rifyin­gly authen­tic, they are a monument to the stagnation of the late com­munist epoch.

Lukáš Jasanský and Martin Polák have been wor­king together since 1985. Since then they have created twenty-​seven series of photographs, in which they have explored the conven­tionality of the medium in various ways. Their work draws from both the tradition of con­cep­tual art and from clas­sical studio, land­scape, and street photography, seducing the viewer all the while with their subtle sense of humor. Jasanský and Polák are among the Czech Republic’s most impor­tant con­tem­porary photographers, effec­tively decon­struc­ting the tradition of stylized and ham-​fisted artistic photography. In 2012 they had a monographic book of over ten thousand photographs published by tran​zit.cz and JRP|Ringier.

The Raster exhibition, prepared in cooperation with Svit Gal­lery (Prague), will be accom­panied by a presen­tation and a book fair of the artists’ publications, as well as a lec­ture and a discus­sion on new Czech photography and its ties to Polish work. This is also the first solo presen­tation of the work of Jasanský and Polák in Poland. Early next year, they will have a solo exhibition, curated by Adam Mazur, at the BWA Gal­lery in Tarnów.

We are grateful to the Czech Center in Warsaw for their sup­port in organizing the exhibition. 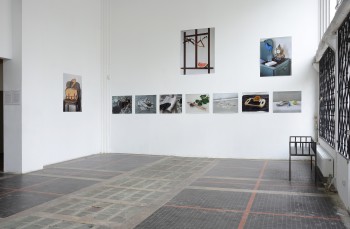 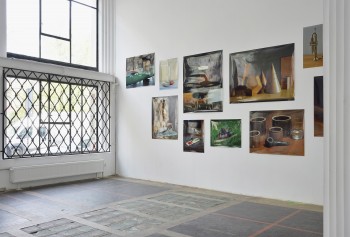 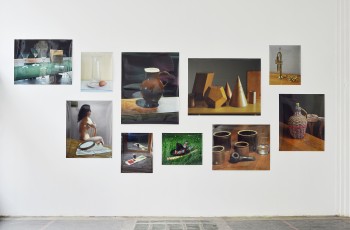 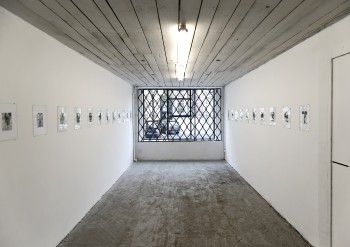 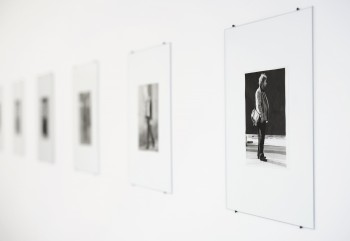 Alongside the exhibition of Lukáš Jasanský and Martin Polák during the evening of the opening in the Raster Editions bookshop we will be presenting the first collector's portfolio of Kuba Dąbrowski entitled 'Podlaski niebieski', an outstanding photographer of everyday life, and one of the most influential artists in the generation of today's thirty-somethings.