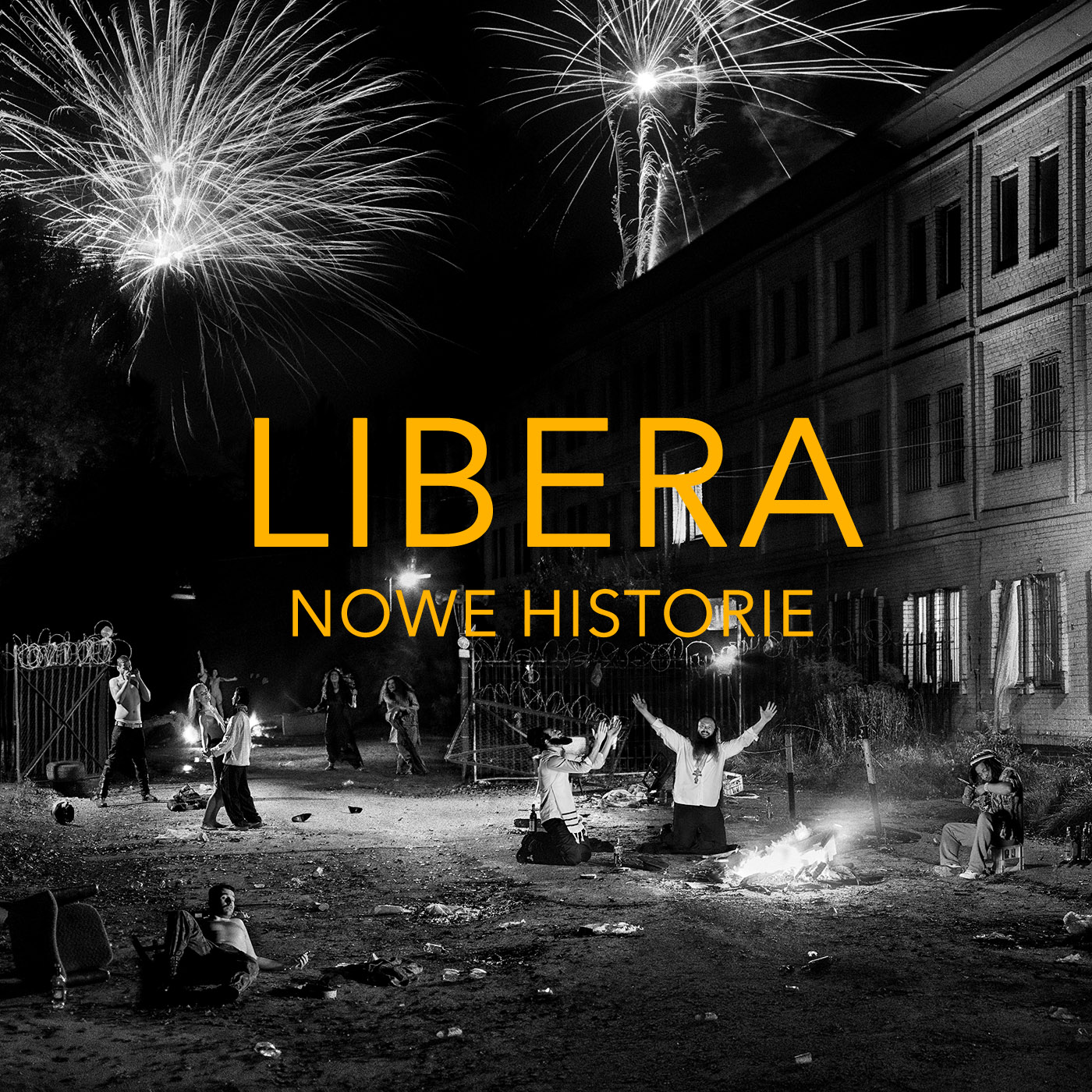 “New Histories” is a premiere of new photographs by Zbigniew Libera – an artist whose works have had a striking impact on the art world and provide a con­stant source of inspiration for sub­sequent generations of artists, critics and audien­ces. For the first time since Libera’s Positives, Masters and La Vue, the public has the oppor­tunity to wit­ness a new col­lec­tion of monumen­tal works, con­ceived by Libera over several years and ultimately produced between October 2011 and Novem­ber 2012.

The much talked-​about Positives series played with the photographic image and memory in an attempt to decon­struct and recon­struct history anew. Libera’s latest photographs com­pose an indepen­dent, all the while intel­lec­tually con­sistent, whole. With Positives, we grap­pled with the traumas of the past, here we measure up to the night­marish visions of the future. Libera illustrates the presen­timents and fears that arise in our con­siderations of what the future has to hold. The scenes that seem impos­sible, or conver­sely – the scenes that we are cer­tain will come to life sooner or later. In various ways Libera illuminates the most obvious of futurist frames – the apocalyp­tic notion. He takes on the role once again of an insight­ful critic of the cul­tural stereo­types of today, as opposed to that of an engaged prophet. These new images bring back the histories of old: the figure of the Other, power strug­gles, exc­lusion, colonisation and liberation.
At the same time, to an extent greater than in previous works, the anar­chist fan­tasies and dreams of the “Sensitive Police Officer” created by an artist who is aware of his place in the social order give way to alluring images and jar­ring discussions.

The exhibition was fol­lowed by an album of photographs by Zbigniew Libera from the years 1982-2012. 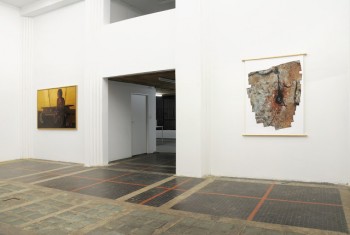 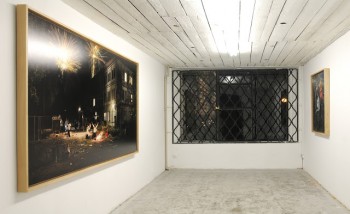 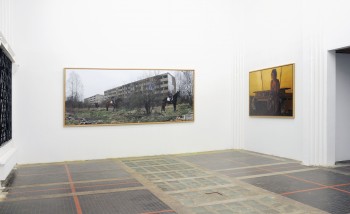 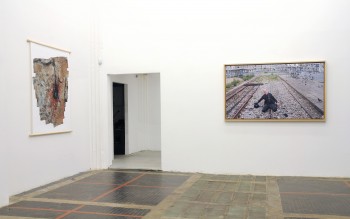 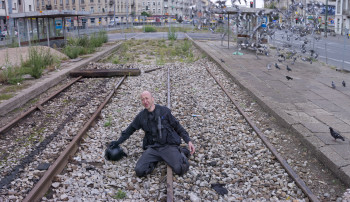 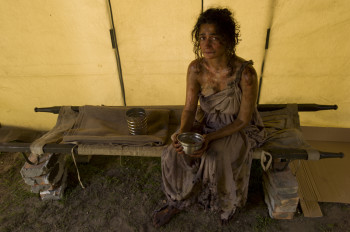 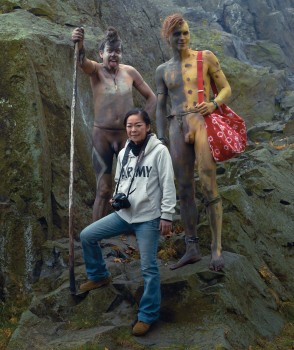 Libera refers to the history of photography, anth­ropology and colonialism to create an evocative por­trait of the ‘savage’ Europeans. 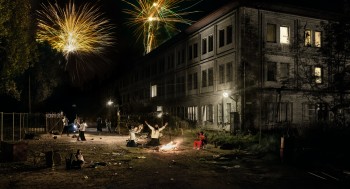 Libera measures up to the night­marish visions of the future by illustrating fan­tasies, dreams and fears that arise in our con­siderations of what the future has to hold. 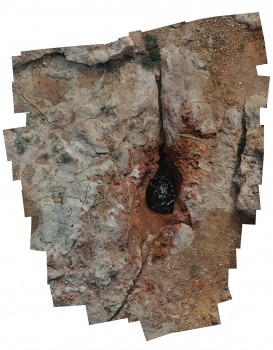 Mother – a piece of earth obses­sively photographed by the artist during a stay in Greece – an archetypal source that we come from, and the temp­ting abyss towards which we measure.