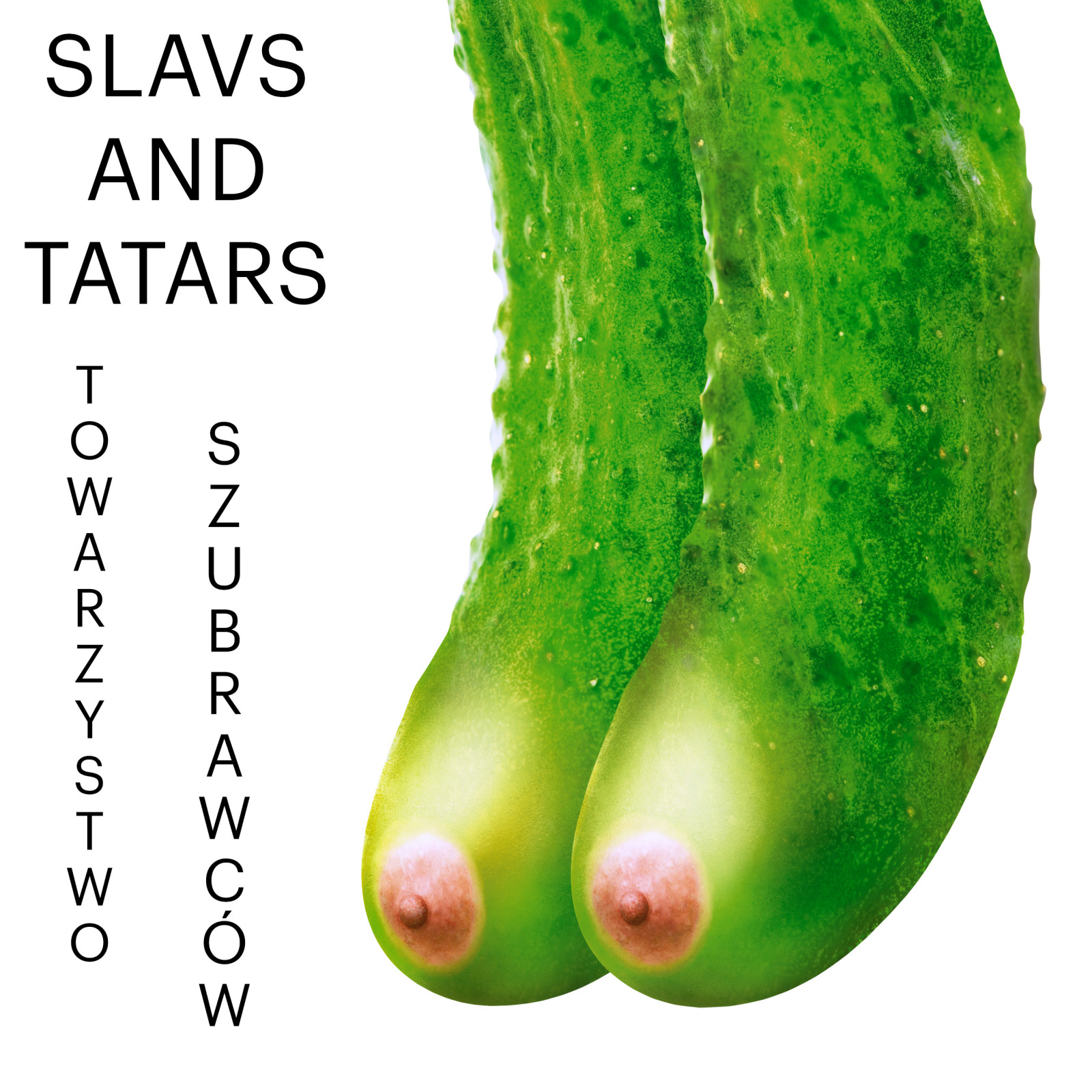 “This is a grievous sin, this is the profanation of a sacred thing-​of history. If you felt the neces­sity of ven­ting your spleen on your fatherland’s past, what preven­ted you from doing it in your own name? You know, it would not have been worse than the way it is now. Everybody is well aware that you are a renegade. They say that you are even gone over to the Moham­medan faith, and I am afraid that It may even be true. However you are not com­pletely at fault. Per­haps this is simply an organic deficiency, I suspect that your mother when she was pregnant hap­pened to come across an album of drawings by Hogarth. She feasted her eyes on them and that is why you now see everything in caricature.”
–Adam Mic­kiewicz to a member of Society of Rascals, Józef Sękowski

For their second show at Raster, the Slavs and Tatars col­lec­tive presents an instal­lation in the form of a pickle-​juice bar. The title Society of Rascals (Towarzystwo Szubrawców) was drawn from the name of a now-​forgotten literary society of 19th-century Vil­nius. The society was famous for its heavily ironic, caustic displays of satire that stood coun­ter to the self-​important stance of the roman­tics, their sooth­saying and exal­ted engagement in the nationalist discourse. Slavs and Tatars reference the group’s “pavement prose,” or specifically low-brow lan­guage, coupled with its cosmopolitan approach towards national iden­tity. They bring in the centuries-​old kit­chen tradition of pic­kling to ferment or turn sour the roman­tic con­cep­tion of father­land and power. The pic­kled juices served by the artists along with provocative lexical gym­nastics are meant to sug­gest an antidote for the pathos of Polish patriotism, while also expres­sing their own acerbic regard for any politics based on the oppositional binary of us-versus-them.

Slavs and Tatars’s work will be the sub­ject of a mid-​career retrospec­tive at the CCA Ujaz­dow­ski, Warsaw in Novem­ber 2016 and CCA Vil­nius in the spring of 2017. 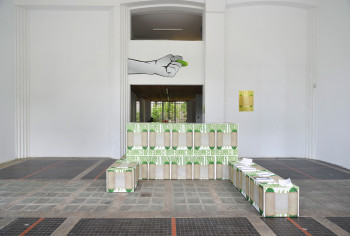 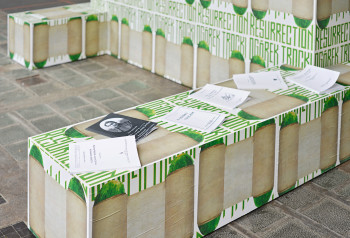 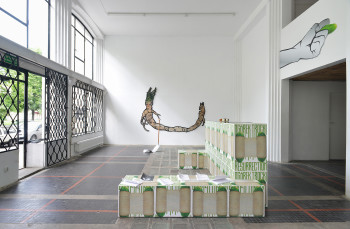 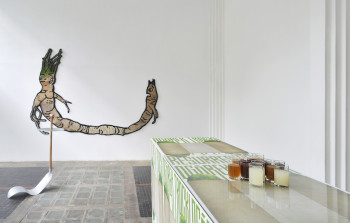 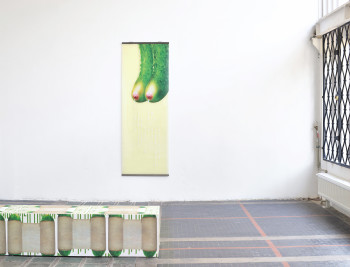 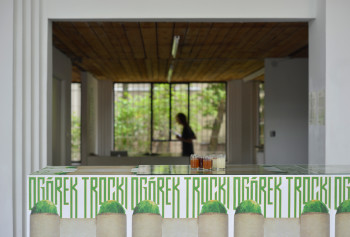 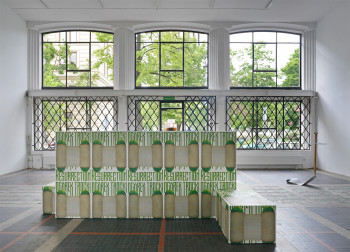 Slavs and Tatars
SOCIETY OF RASCALS 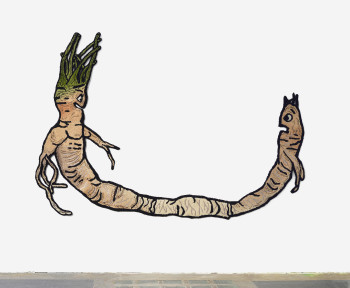 Pan Chrzan is the main hero of Slavs and Tatars’ body of work on Pickle Politics. 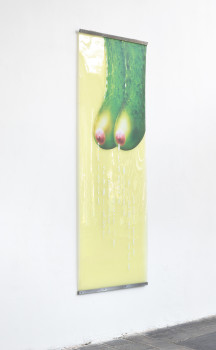 Slavs and Tatars
Hammer and Nipple

Whether in North America, Europe, the Middle East or Asia, we’re increasin­gly sour on power. 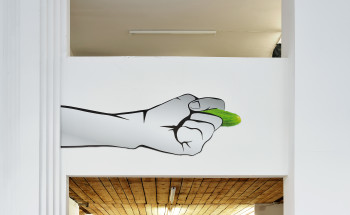 An obscene hand gesture specific to Turkic and Slavic cul­tures, “Figa” revisits the old Egyp­tian proverb: “Life is like a cucum­ber: one day in your hand and one day in your ass.” 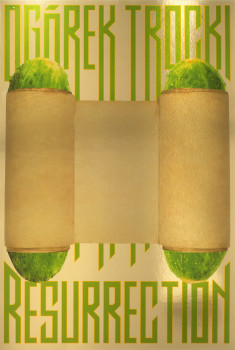 Slavs and Tatars call for a rescue of the 400-year-old Trakai cucum­ber which sadly didn’t survive the second World War. 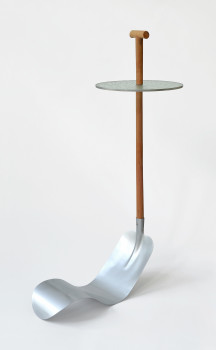 The shovel, as the cen­trepiece of the Towarzystwo Szubrawców logo, is used to parody the parasitism of the nobility who rides it like a witch.