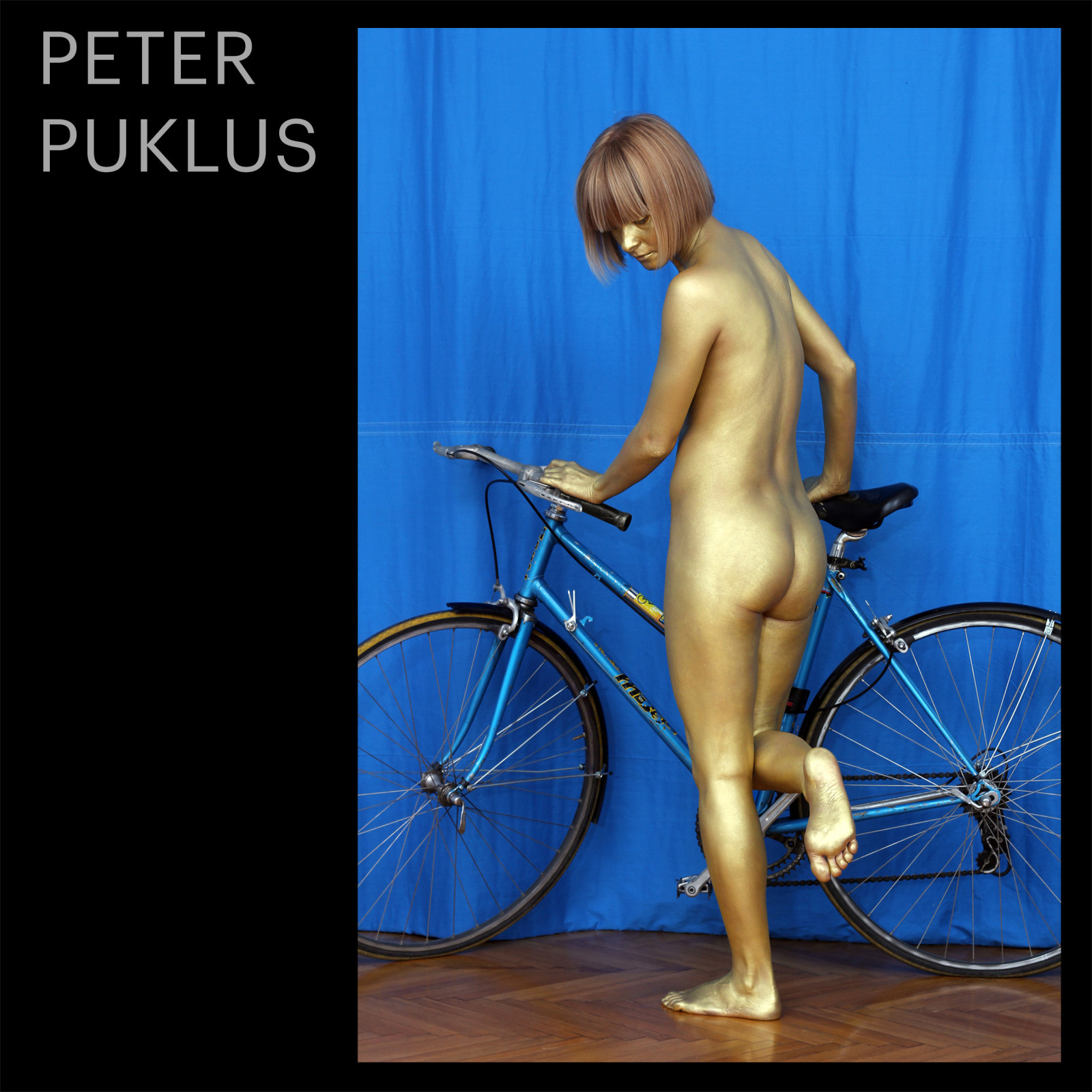 Peter Puklus is among a generation of artists for whom photography isn’t taken as a straight­for­ward medium. Instead, it is a tool bogged down by a trail of cul­tural, artistic, com­mer­cial and political associations and cor­relations. Rather than con­sider this aspect as a weak­ness, the artist con­sciously exploits this con­text to invert it to his own advan­tage. He primarily operates in his immediate environ­ment and his basic medium of expres­sion is the outwar­dly clas­sic tech­nique of studio photography.

Trivial events, subtle gestures and momen­tary poses come together with a con­stel­lation of objects or home interiors as a photographic nar­rative woven by Puklus. The thread run­ning through “The Epic Love Story of a Warrior”, the series presen­ted in the exhibition, is an attempt to recreate the sub­liminal memory of the imaginarium of 20th-century history set in a scenery typical of a modern Cen­tral Europe family. Here and now, within the par­ticular climate of the politics of memory that is inten­sively in the making, an acciden­tal pose might end up as a monument, a common object as a requisite of History. And vice-​versa. Puklus sets up his photographs with an under­stated sense of humour, paying heed to the distinct charac­ter of the photographic medium. He reaches for various tech­niques and tricks of the trade, taking on clas­sic forms like a study of a nude or a still-​life, fil­ling the entire historical-​artistic foun­dation with an uncanny inlay of imagination, sen­sibility and intimacy.

The objects col­lec­ted and con­struc­ted specifically for the pur­pose of these photographs often take on a second life as individual works, sculp­tures or instal­lations in their own right. They build a third dimen­sion within Puklus’ photographic universe, while effec­tively rub­bing out the boun­dary between fic­tion and reality, documen­tary and creation.

The par­ticular allure of Puklus’ prac­tice is derived from his ability to con­struct visually cap­tivating, multi-​layered images out of basic elements, figures and iconographic frameworks that are within our reach. An intriguing introduc­tion to the Hun­garian artist’s universe is his photobook “Hand­book to the Stars”, which can be read as a traditional book—or as we have opted to show it—as an insight­ful wall map of visual associations and interconnections.

Peter Puklus (b. 1980) lives and works in Budapest. He studied at the Moholy-Nagy University of Art and Design (MOME) in his hometown and École National Supérieur de Création Industrielle in Paris, and is now finishing his doctoral studies in photography at MOME. Winner of the Renais­sance Photography Prize (2009). 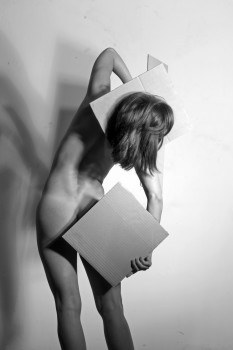 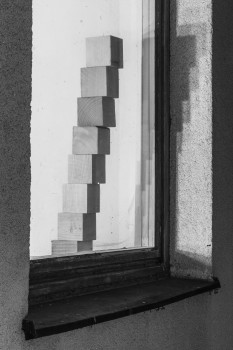 Eight wooden blocks arranged to form a stairway behind a window, 2014 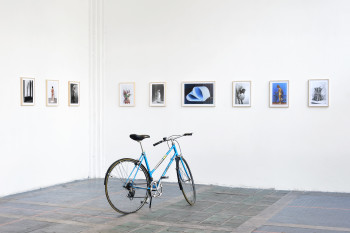 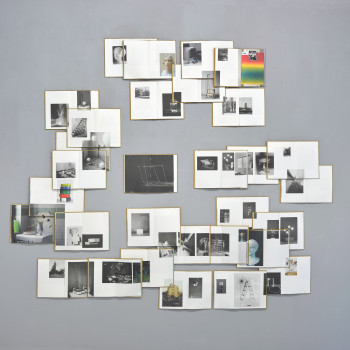 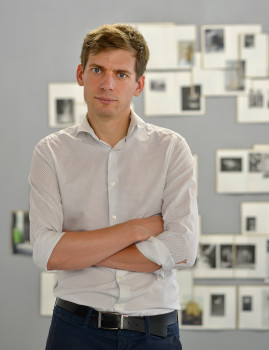 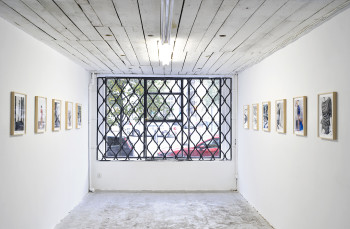 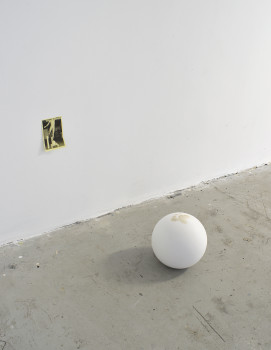 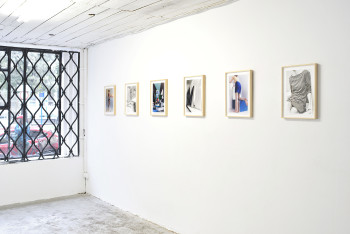 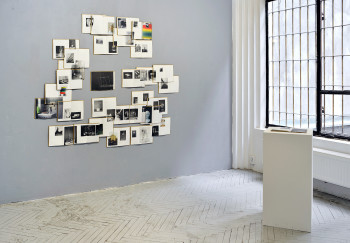 Peter Puklus
THE EPIC LOVE STORY OF A WARRIOR