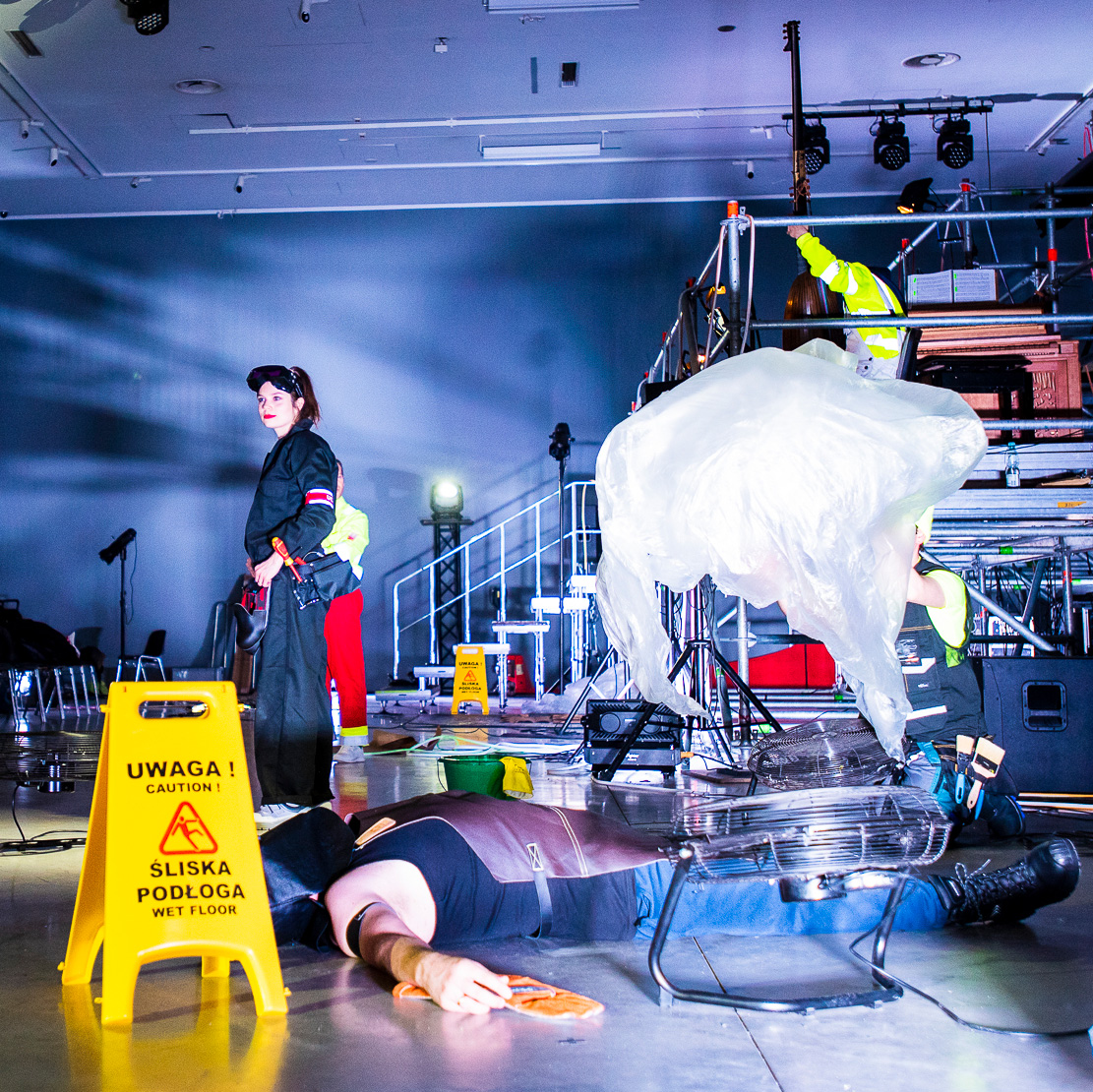 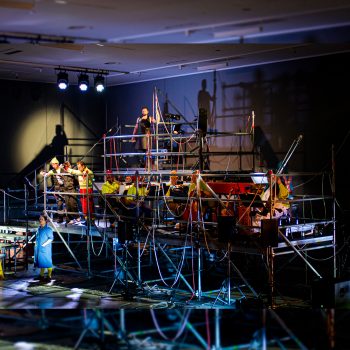 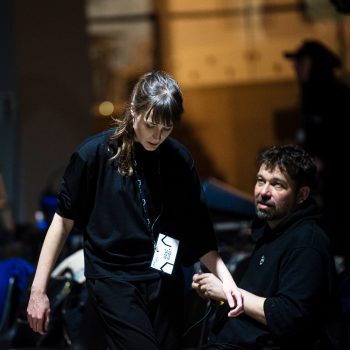 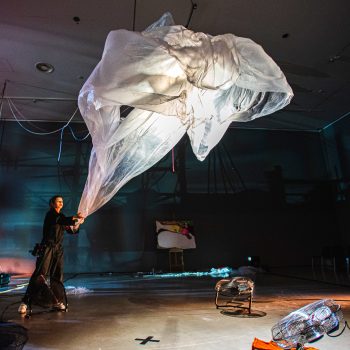 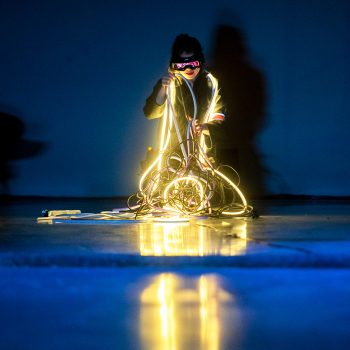 Janek Simon in the new role of opera designer

Janek Simon has appeared in the new role of opera designer. He has just completed the costumes and set design for a contemporary adaptation of Monteverdi’s opera Il ballo delle ingrate, a perverse morality play starring ancient gods. Apart from Simon’s artistic setting, the piece is supplemented by works by the young composer Teoniki Rożynek. The experimental production was presented as part of Kraków’s Opera Rara festival in conjunction with the Museum of Contemporary Art in Kraków (MOCAK).

More about the production on the Opera Rara festival website.