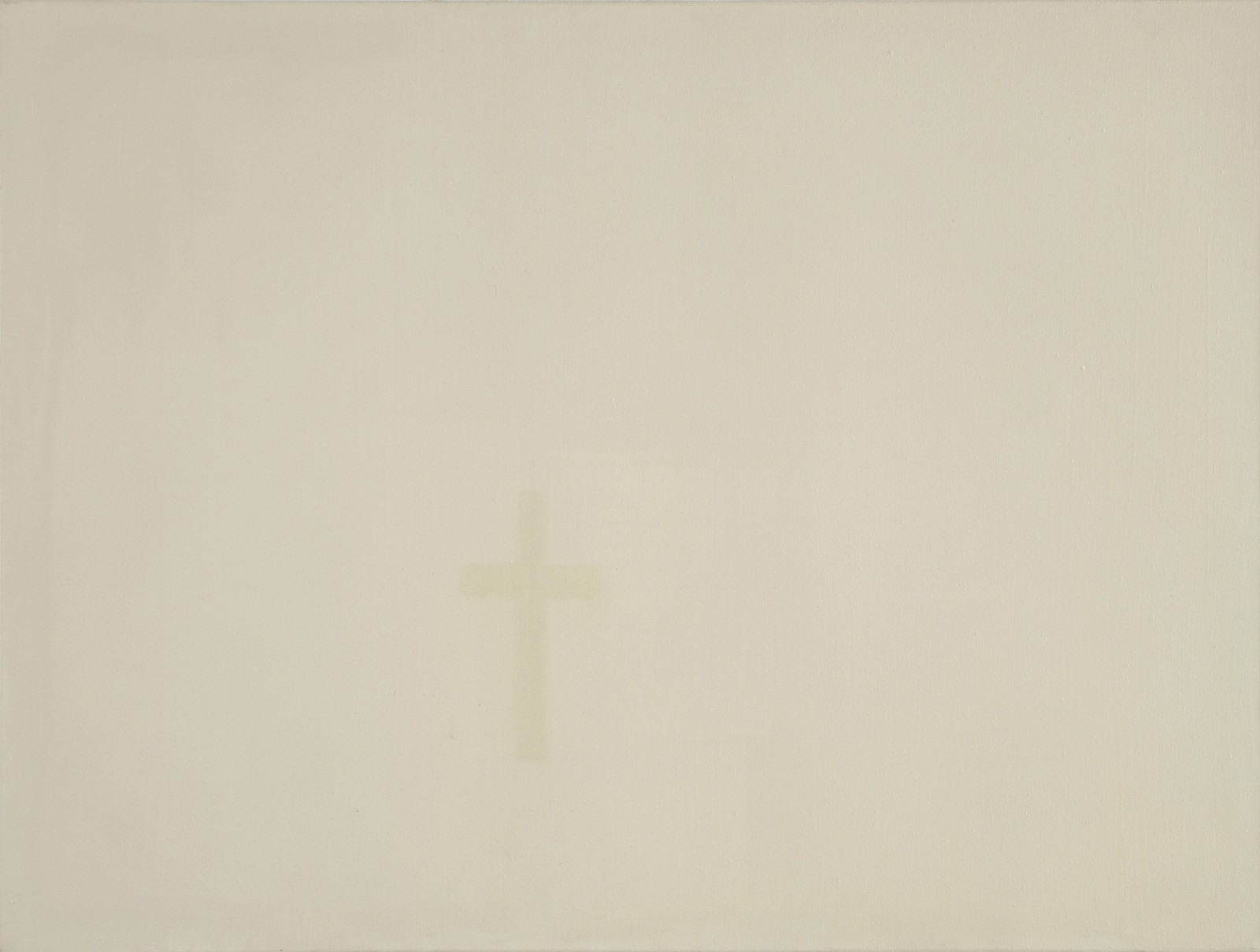 “The Traces of Pain­tings series is a remarkably sub­ver­sive trap for an image. There are several views of walls with ligh­ter spots where cros­ses or pic­tures once hung. As the series required pain­terly talent, it was allowed to come to the fore. The result was pic­tures giving us par­tial insight into another life. The only fairly precise infor­mation is the trace left behind from the cross. Per­haps the people who lived here were religious, or at least super­stitious. The traces of the pic­tures, on the other hand (or per­haps only traces of mir­rors?) tell us almost nothing. At most they can sug­gest that some middle-​class people once hung pic­tures on their walls. Traces of Pain­tings are pic­tures that show the absence of pic­tures. At the same time, they speak of how mysterious and intriguing absence can be when something has not vanished entirely.

The traces on the walls provoke reflec­tion. In the 1970s Andrzej Dłużniewski took photographs of such spots where pic­tures once hung. He was fascinated by things which sug­gest something, but say nothing. This was a documentation of an intriguing thing. Pain­ting a picture is a different sort of procedure, however. A photograph involves looking, pain­ting involves inven­tion. Moreover, pain­ting a picture is a declaration of significance. Why does a mark on a dirty wall deserve such a distinction? For at least two reasons. Fir­stly, it involves peeking in on someone else’s life, and this is a thing that interests us a great deal. Second, it is a dialectical game with the image, which depicts something that has ceased to be an image.” 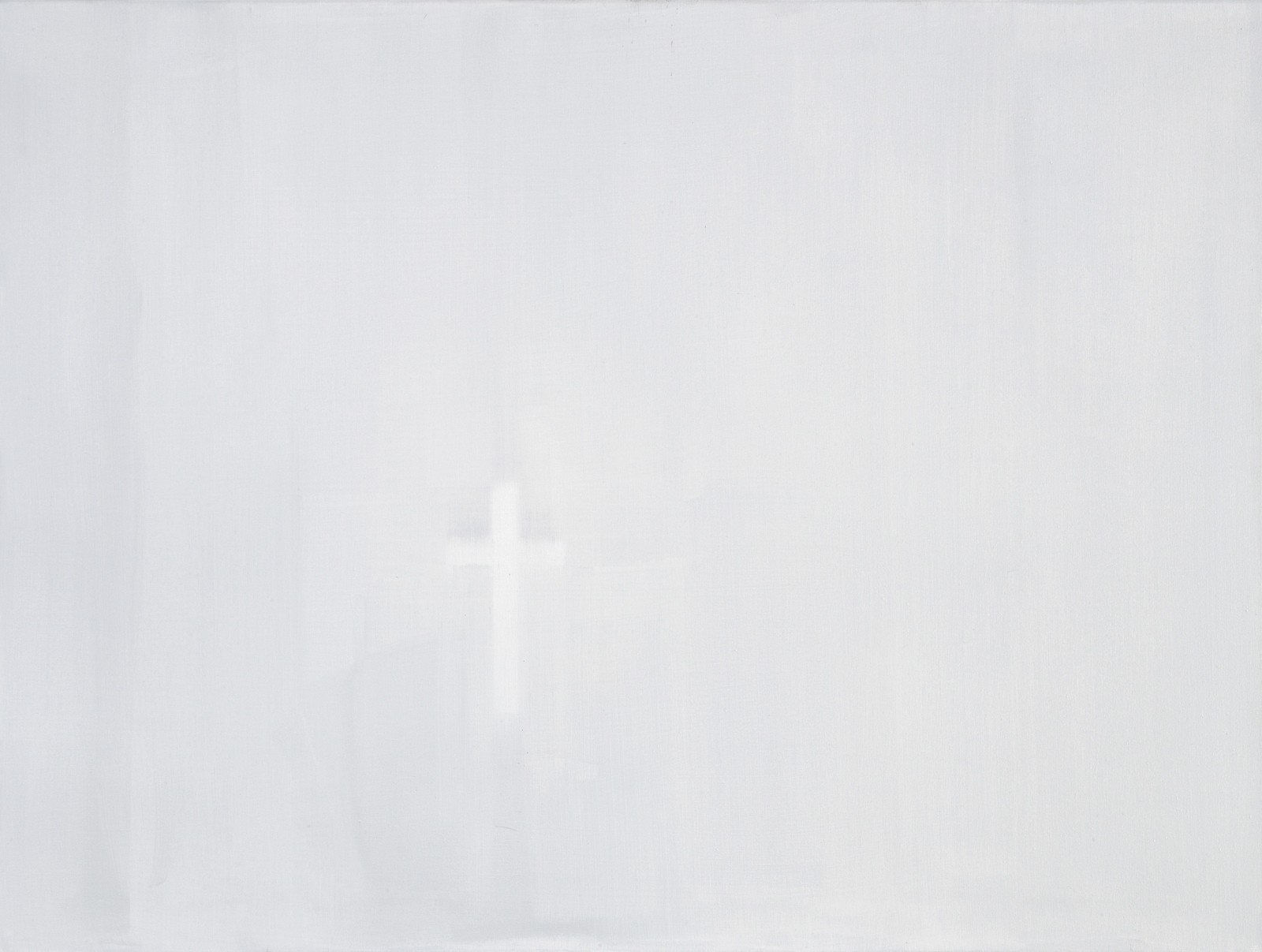 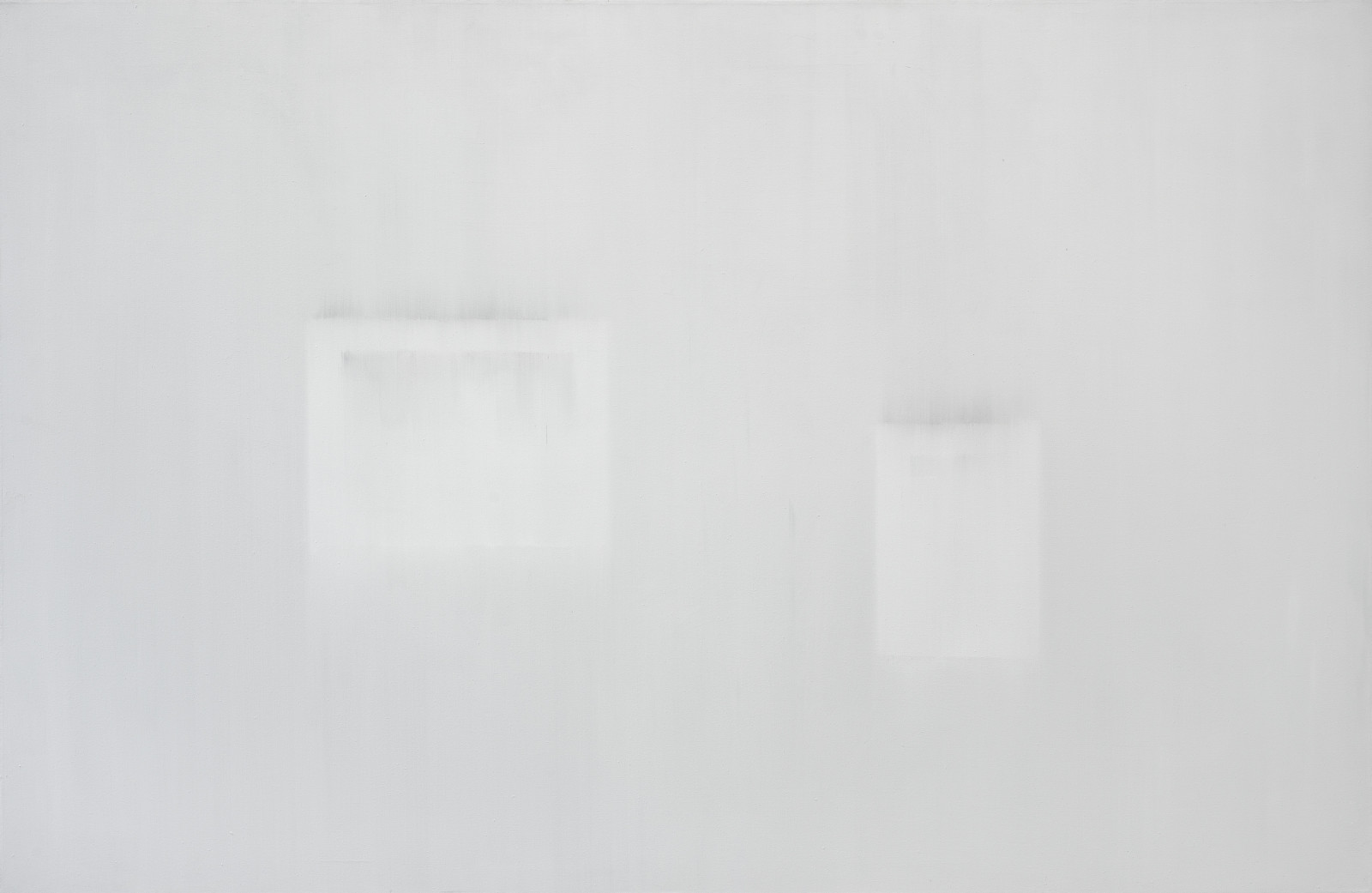